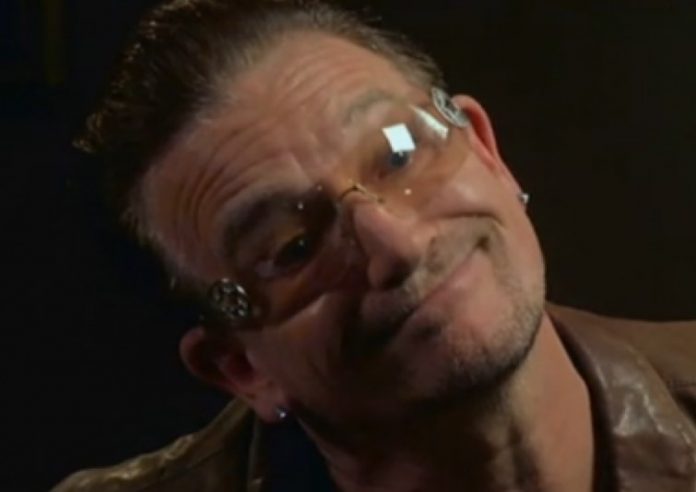 The Irish pop sensation U2’s frontman has publicly stated that the band split up all the time. This is despite popular belief that the band live hunky dory all year round every year. Paul or “Bono” as he is perhaps better known to fans recently spoke up and spilled the beans and shattered dreams of U2 fans that the band are perfect.

As per NME, Bono claimed that U2 split up “all the time,” saying he’s “amazed” that the Irish rockers are “still going”.

Since the band formed in 1976, they have never officially taken a formal hiatus or broken up, but Bono said in a new interview that it can be hard to stick together at points.

Speaking on the SmartLess podcast, Bono said he and the band’s other members – The Edge, Adam Clayton and Larry Mullen Jr. – often fight and disagree, before reconciling and continuing with the band.

“I’m amazed we’re still going,” Bono admitted, adding: “Being in a band is tricky. The older you get, it gets even trickier, because when you grow up together, you’re used to taking bits out of each other.

“You’re as good as the arguments you get, but at a certain point, when people are doing well, the male loves to be the lord of his own domain, you know? It’s rough. And you can just imagine why people say, ‘Ah, f*** this, I’m outta here.’”

He went on: “I mean, I really genuinely expect that and the band breaks up all the time. It’s the truth. Then we get back together and I’m grateful we do.”