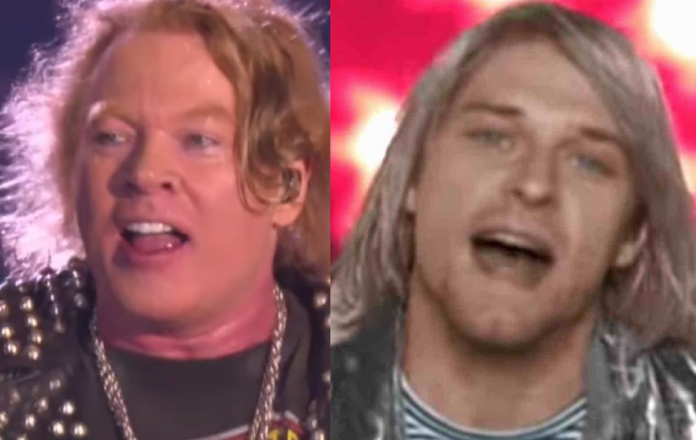 Kirk Hammett opens up on the matter

“I had to make the phone call to Kurt [Cobain, Nirvana frontman] to talk to him about the possibility of joining our tour and he just went on and on about how he just didn’t like what Guns N’ Roses stood for and I said to him: ‘Just go out there and represent Nirvana — just play the show and then that’s it’. I pleaded with him, but he just wasn’t having it. So there you have it. It would have been great if Nirvana was part of that tour — but you know [the actual opening act] Faith No More were great as well.”

Guns N’ Roses was about to do this massive stadium tour with Metallica, and they wanted us to open,” Grohl said. “So Axl had been calling Kurt nonstop. One day we’re walking through an airport and Kurt says, ‘F***. Axl Rose won’t stop calling me.'”