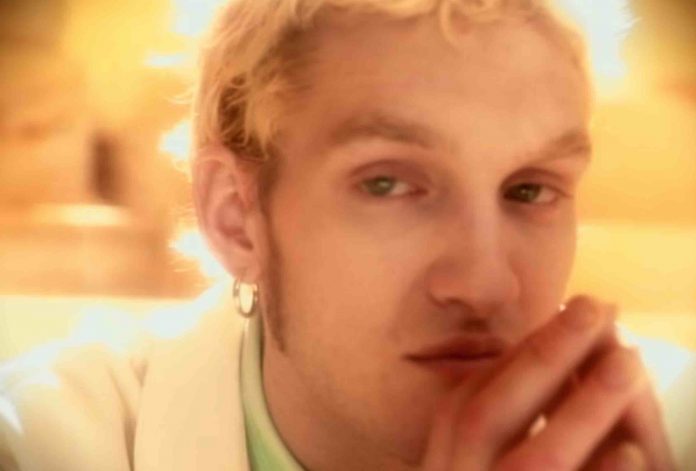 Tim Branom, who was an early collaborator with late Alice In Chains members Layne Staley and Mike Starr, is releasing his tribute song for them called “Eagles of Night” in 2019, and it appears that it will feature never before seen home video of Staley.

Branom posted a photo on Facebook with the caption, “I can’t believe this is finally happening. For fans of Alice In Chains, Layne Staley and Mike Starr, it looks like we’re now just a few months away from finishing the tribute video and song (“Eagles Of Night”). And we have some nice home footage. Special thanks – you know who you are. ? And if you want to read about it: https://www.alternativenation.net/alice-chains-collaborato…/”

Branom discussed the tribute song in a Music Festival interview in April.

“Yes, I’ve held onto a song until the time is right to honor Layne Staley and Mike Starr. So I’ll talk about it since we spoken of them today. It’s called ‘Eagles Of Night’, because to me, they were eagles of the Seattle music scene. It’s tragic that they lost their lives doing what they loved to do. In other occupations, they don’t encourage you to live on the brink of death. The song couldn’t be rushed because it had to be very good and it represents their lives. In short, and in an almost cartoon-ish, but sad way, it tells the story of how they met, made music, became famous and died, maybe because of their fame.

For the recording, I’m even using the same guitar we used back in the 80’s with the first Alice In Chains lineup and the photo for the cover art (of the eagles) was taken by Abel Ames, who personally returned the stolen guitar to me after 30 years, [with his brother (Dave Ames) and brother’s wife (Alexis Ames)]. When you put a lot these elements together, something magical happens. I know people will really love this song and it is my gift to Layne and Mike. They both gave me a place to stay when I needed it and didn’t hesitate at all – which probably saved my life. I wanted to make a music video for it, but it seems like it becomes a licensing nightmare with their name and likeness. So I’m just going to release the song and hopefully fans will put their own photos and videos to the song.”