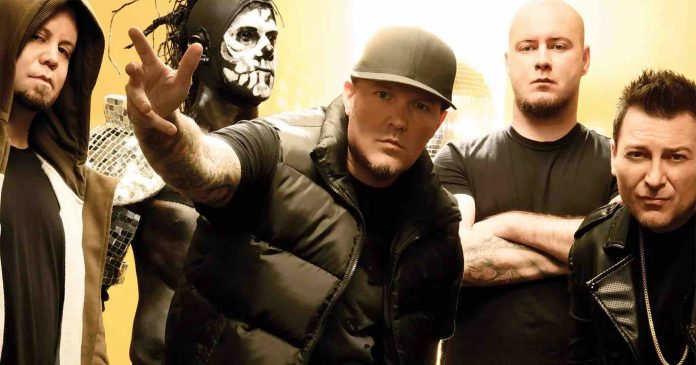 Netflix recently released a three-part documentary called Trainwreck: Woodstock ’99. It highlights the chaos that transpired during the 30th-anniversary celebration of the iconic 1969 music festival. It has been noted that over the course of the series, viewers will see riots, destruction, and instances of sexual assault, which, for several years, had been attributed to the performers. Fred Durst of Limp Bizkit was one of the infamous acts on the bill.

Fred Durst opens up on the matter

Limp Bizkit’s song “Break Stuff,” which contains the lyrics, “It’s just one of those days when you don’t wanna wake up /
Everything is f*cked, everybody sucks / You don’t really know why, but you wanna justify / Rippin’ someone’s head off,” is often referenced when people talk about Woodstock ’99.

One moment of Limp Bizkit’s performance that often goes overlooked is when Durst says, ”We already let all the negative energy out. It’s time to bring some positive energy into this motherf***er.”

In an interview from 2012, Durst reflected on this statement, saying, “I don’t think [the crowd] understood what I meant. OK, let’s get rid of all that negative energy so we can bring positive in. That means start jumping — jumping and singing. It doesn’t mean start raping and burning the place down.”

Over the years, Durst has maintained that the destruction that took place was neither his fault, nor that of the other performers, but rather the festival organizers. A 50th-anniversary celebration of Woodstock was planned for 2019, but eventually canceled.

That year, Durst spoke with Variety, saying “It’s easy to point the finger and blame [us], but they hired us for what we do — and all we did is what we do. I would turn the finger and point it back to the people that hired us.”