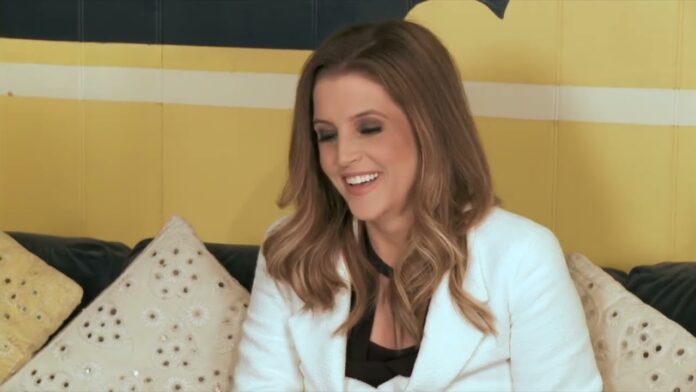 Lisa Marie Presley, the only child of rock ‘n’ roll legend Elvis Presely passed away at the age of 54 as per her mother. Lisa Marie Presley’s cause of death is unknown, almost one week after her sudden passing. An autopsy was completed on the singer-songwriter, who died last Thursday after going into cardiac arrest. However the Los Angeles County Coroner ordered more tests before making a determination.

Investigation continues about Lisa Marie Presley’s cause of death

“Presley was examined on Jan. 14 and the cause of death was deferred. Deferred means that after an autopsy, a cause of death has not been determined and the medical examiner is requesting more investigation into the death, including additional studies. Once the tests/studies come back, the doctor evaluates the case again and makes the cause of death determination,” spokeswoman Sarah Ardalani says.

Lisa Marie, the only child of Elvis Presley, was pronounced dead on Jan. 12 at West Hills hospital at 5:08 p.m. PT. She was two weeks away from her 55th birthday.

Ardalani will not comment on what specific tests are being run as she tells Yahoo it’s “an ongoing death investigation.”

There is no ongoing police investigation, a Los Angeles County Sheriff’s Department spokesperson confirmed to Yahoo Entertainment, who said “this case is being handled by the Coroner’s office.”

Funeral preparations are underway at Graceland, Elvis’s iconic estate in Memphis, Tennessee, which is where Lisa Marie will be laid to rest. A celebration of life ceremony is scheduled to take place on the front lawn on Sunday. Lisa Marie will be buried next to her beloved son, Benjamin Keough, who died by suicide in 2020. Her burial spot was being excavated earlier on Wednesday, which will be across from her famous father, according to TMZ. Elvis died of a heart attack at Graceland in 1977.