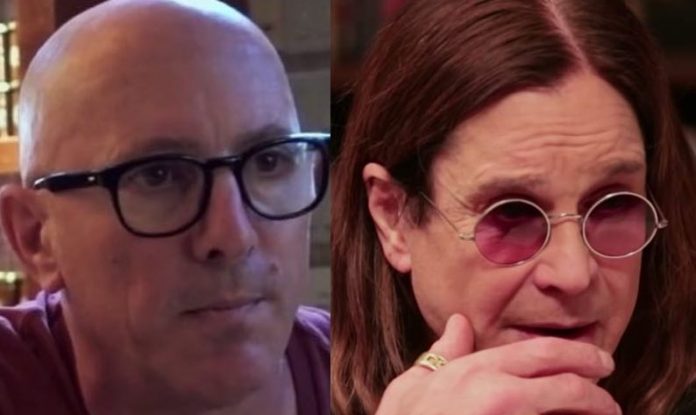 “Well I don’t know what it is, maybe just childhood things that bring out those [memories] and resonate with you because of whatever your upbringing was. However, my first memory of actually liking and listening to a song over and over again was Roberta Flack’s Killing Me Softly. Then my aunt introduced me to Black Sabbath and Joni Mitchell in the same week. So I think that there was just, you know, over the years, I wouldn’t call myself a genre specific person but I think [those artists] and influences led to appreciating things like Minor Threat, Killing Joke, all those things let me do things like Jillian Welsh, PJ Harvey, and there’s a sadness that’s captivating in that writing which is essential.”

He also said, “Well, out in the Midwest there, most people met a lot of friends that work in the winery, local wineries around me and they are all blasting Slayer, Metallica, and stuff like that. I’m in the cellar playing low, Jillian Welsh [inaudible] like no, this is inspiring, like there is space here. I can not only hear this music and appreciate it, I can also make decisions that would direct what’s happening with these wines, and you’ll see the results in ten years from now. This space that I’m getting, this focus brooding, melancholy mindset, I can’t listen to Jazz it makes me crazy.