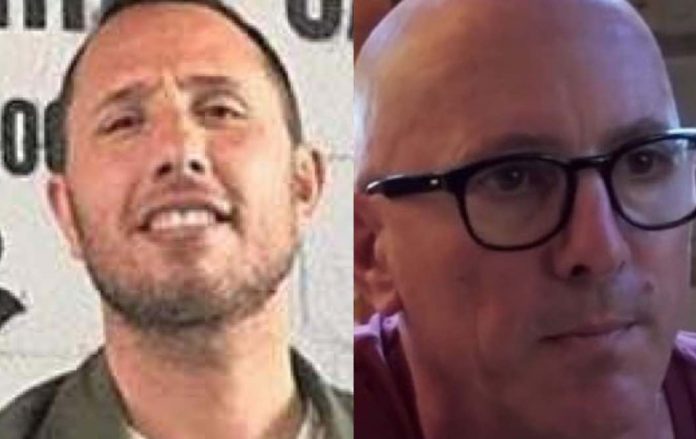 Erik_bhc commented, “I saw this happen in ’99 at the first Coachella too. One of my favorite bragging rights concerts, even though I cracked a rib in the pit during bullet in the head.”

Kimmykimakakim added, “@mikeschoon Maynard’s scream pretty much. Im telling ya, watch the live ones bc you’ll hear his scream better. I guess it’s a scream haha, but he’s awesome.”

Tool are expected to tour in 2021 to make up for their canceled 2020 Fear Inoculum tour dates, while Maynard James Keenan is also expected to play live shows to promote Puscifer’s new album Existential Reckoning. Rage Against The Machine are also set to embark on their reunion tour in 2021 after being forced to postpone their 2020 dates due to the worldwide pandemic.

Tom Morello recently reacted to a hater who accused him of having a fake college degree. The hater said, “Some universities and colleges have been accused of granting honorary degrees in exchange for large donations. That’s how @tmorello got his.”

Morello responded, “Bingo! I must’ve pooled all the cash I made working that summer at the Bristol Renaissance Faire singing pirate shanties in tights (more tips!) to pry that degree loose in 1986. #FortunatelyHarvardsResearchStandardsAreHigherThanYours #InternetIdiot.”