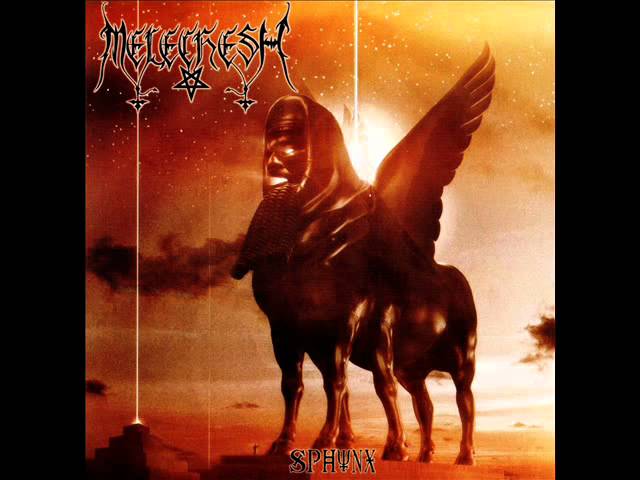 Hailing from Isreal, Melechesh are one of the most diverse bands in extreme metal. Mixing black,death,thrash and folk music these titans are the countries biggest metal band. I was recently able to speak with vocalist Ashmedi. We spoke about several topics including the upcoming graphic novel, “Emmissary Of The Annunaki:Tale of the Fire King” in which he will be featured in.

Tells us alittle bit about this graphic novel you will be featured in.

It all started when this company called Metal Depot contacted me. They are fans of the band. They were starting this project that makes comics that are interactive. They take my live story and mix it with fantasy elements from the lyrics which come to life in the story.

So this will be based on how you got into the band?

More so based on how I got into metal in the first place and how i started playing guitar. It then goes into starting my band. The story is based on the Sumerian myth of how deities came from another planet and were seen as Gods. The there is a dark saga of me interacting with the dieties who came to Earth.

What caused you guys to relocate to Holland back in the day?

There are a few reasons. The democraphic,the musical themes. This was back in 1998 and we felt it was a good choice to move foward. Alot of different things but Isreal is a cool place and I visit very often.

Any new album on the way?

Yeah man we are taking it very slowly. We are touring alot and touring is great but not so good for writting. I got material for almost an album. We are taking our time but i’d say in a year we might have a working album. No title yet but we are working on one.