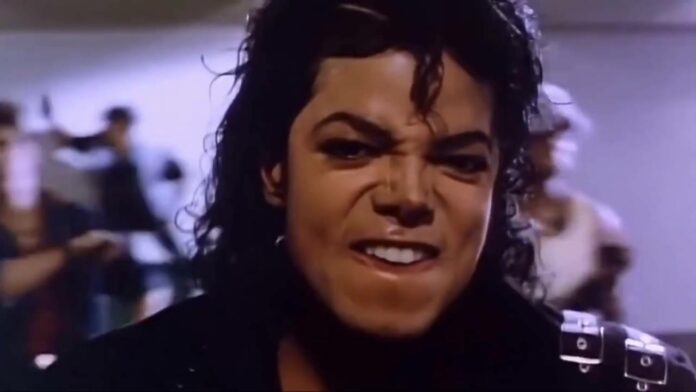 You’ve heard the rumors for years. Was Michael Jackson inappropriately mishandling the youth of the nineties and early two thousands? There are many who say emphatically “no”. Others who say “yes”. Personally, I don’t know, and quite frankly none of us will ever know – sept those who were present. Either way, a new film is being released that will explore the pedophile claims around Michael Jackson.

As per Deadline, Antoine Fuqua is commissioned to direct Michael – of course, a Lionsgate drama telling the complex life story of the iconic singer Michael Jackson. A script has been paid for and written by John Logan. The film will be produced by Graham King, who turned the Freddie Mercury Queen story into the blockbuster Oscar Best Picture-nominated Bohemian Rhapsody. GK Films will produce the film alongside the co-executors of Jackson’s estate, John Branca and John McClain.

Turning Mercury’s complicated rise, fall and triumphant comeback into a film that won Best Actor for Rami Malek might have been an easier task than the moonwalking over landmines that will have to be done with Jackson’s story. Anyone who has seen the job that Fuqua did on the Will Smith-starrer Emancipation might come away believing he hit a high-water mark as a filmmaker because of his unflinching telling of an often brutal story of the escaped enslaved man Joseph.