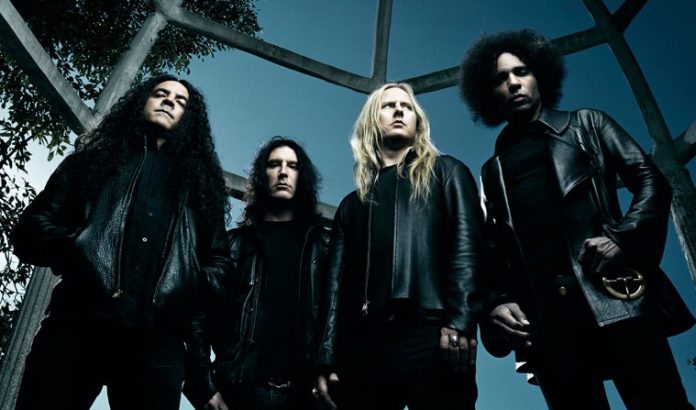 In recent days we have heard of several deaths. Assuredly this is not anything to talk about with a smile on one’s face. We pray the best for all family and friends suffering from these tragic losses. As time goes by deaths of those we all grew up hearing and seeing will become numerous. Today, Alice in Chains bassist Mike Inez announced the death of a grunge legend.

As per Variety, Van Conner, co-founded the legendary Northwest alternative band Screaming Trees with brother Gary Lee and singer Mark Lanegan. Van Conner has died, according to a social media post from his brother. He was 55.

“Van Conner bassist and song writer of Screaming Trees died last night of an extended illness at 55,” his brother wrote. “It was pneumonia that got him in the end. He was one of the closest friends I ever had and I loved him immensely. I will miss him forever and ever and ever.”

The Trees were founded in 1984 by the brothers with Lanegan — who died last year — and drummer Mark Pickerel in rural Ellensburg, Washington. The band purveyed a psychedelia-influenced sound that synchronized with several other indie bands from the era, particularly the “Paisley Underground” groups from California like the Rain Parade and the Dream Syndicate. After releasing several low-budget recordings on the small Velvetone label, the band signed with the indie titan SST Records and became one of the major groups of the American indie scene of the late ‘80s — which bloomed into the grunge/ alternative movement when fellow Washington State natives Nirvana took off in 1991 (Lanegan and Nirvana’s Kurt Cobain were close friends and, unfortunately, as the singer confirmed in his autobiography, drug buddies as well).

Prayers to his family and friends.