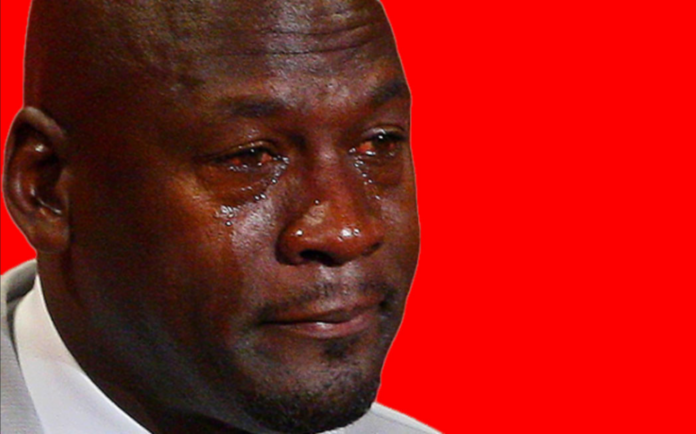 It’s all happening, as it always is, in the world of fantasy and make believe, where overgrown children with way too much money in their bank accounts wake up late in the afternoon, bathe only when going to a media event, or going in front of the camera.

According to various reports, such as one put forth by Investopedia.com The FTX collapse has sent tremors and nightmares throughout the non-fungible tokens (NFTs) world. Trying to get rich, and make a quick buck? This may teach you to think again.

Celebrity investors such as Michael Jordon and Justin Bieber, who eerily looks a lot like a Miley Cyrus and Ellen Degenerate, sorry, DeGeneres, combined, are suffering significant losses in the value of their signature digital collectibles and holdings. That’s what happens when you invest your money in fantasy – think about that harsh reality before you may be misled.

Michael Jordan has lost over 90%, and is the latest victim, as the basketball legend’s “6 Rings” NFT collection had lost more than half of its value by mid-November. Jordan released his own NFT collection in March of this year, with 5,000 non-fungible tokens available to buy. The collection was launched on Solana-based platforms HEIR and MagicEden.

The Solana network, backed by Alameda Research, a crypto trading firm affiliated with FTX that is being wound down, also crashed after the FTX collapse. The native token of the network, SOL, dropped 25% in the past week.This development subsequently hammered the value of Jordan’s NFT collection. In March, each NFT was sold at an average of 16.99 SOL, but the price of Solana dropped dramatically, resulting in a net loss of over 92%.