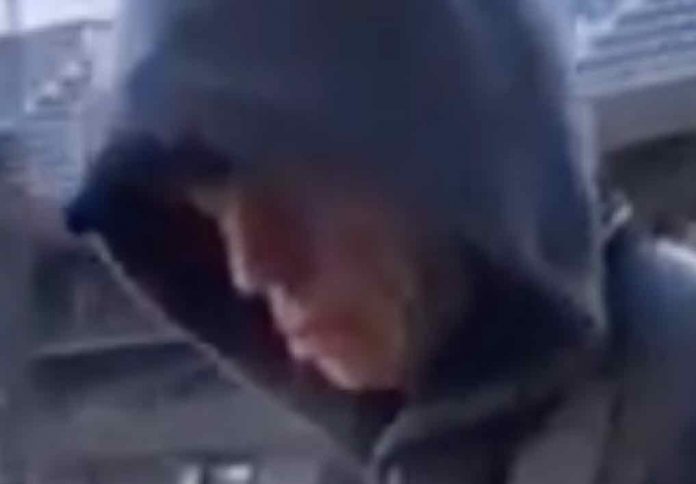 The legendary Mick Jagger is one of the biggest names in the music scene. Jeopardy! contestants don’t often are spotted giving incorrect responses. However, an exception was noted.

Mazin Omer played a fantastic game, but it was one wrong answer during the opening round that set Twitter abuzz. Under the category of “Knight After Knight,” Omer selected the $400 clue. An image of Michael Caine appeared on the screen as host Mayim Bialik read, “To honor his father, this star here was knighted in his birth name, Sir Maurice Micklewhite.”

Omer replied, “Who is Mick Jagger?”

Omer also shared with viewers some of the interesting research he is doing on Alzheimer’s disease. He said, “We use mice models to figure out why the body causes Alzheimer’s and then how to figure out how to make it not do that.”

Mick Jagger recently tested positive for the virus and canceled The Rolling Stones shows. He posted a video shortly before he knew he was ill, but likely had the virus. he Rolling Stones just played their first show in Liverpool in around 50 years, as per the reports of Ultimate Classic Rock. The band decided to play a song composed by another legendary band with whom the Stones are perennially associated.