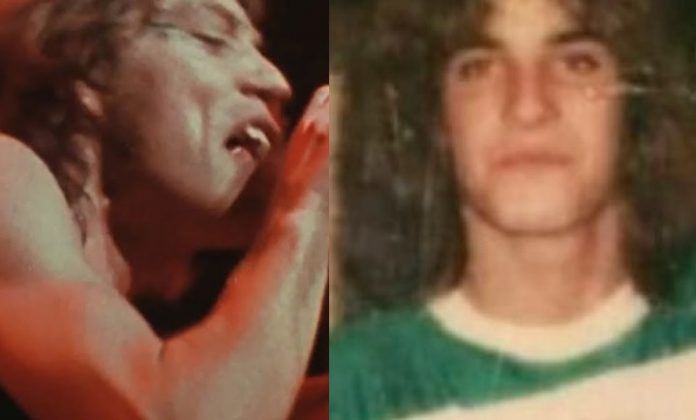 Motley Crue bassist Nikki Sixx has revealed in a new social media post that he was arrested at a The Rolling Stones show in Seattle in the 70’s on a ‘minor drug charge.’ A Motley Crue member’s wife recently claimed that he smokes marijuana.

Sixx wrote, “#RedsTradingPost #TwinFalls #Idaho. This photo hangs in my home….I heard a few years ago they put a plaque outside Reds in my name.I don’t know about any of the other #Dreamers out there but sometimes I just look up in a sky and say “How did this happen again?” PS 🏴‍☠️———I actually stole my first guitar in Seattle at a music store around 72 but had to leave Seattle on minor drug charges (selling candy at a Stones concert) and moved to Idaho to work on a farm and save money. Then bought a Les Paul copy at Reds and headed for #losangeles.”

Keith Richards took a brutal shot at Mick Jagger in a new film.. Sixx told Kerrang more about what drug he was selling.

“I was very lucky. I was busted at a Rolling Stones concert in Seattle for selling drugs – it was chocolate mescaline – so I fled the city. I worked on a farm while I tried to raise money, but my uncle worked for Capitol Records and he said that I could live with him, which for me was everything.

He would give me records by all these bands – obviously The Beatles were one of them – and he really fed my hunger for music. So that’s how I ended up in Los Angeles. He got me a job at a record store, and that’s when I started putting bands together in LA. That was probably in 1974.”

Sixx also recently posted, “I just bought a new table top bass practice amp. The @voxamplification adio BS not only holds up to a major beating from the low end it also gives you a plethora of presets like fuzz,classic, slap and even some synth tones,oh ya and it’s bluetooth.I don’t get paid to hype gear. If I love it,I love it.When ya find something cool, pass it on…Plus it runs in batteries……#bassplayer #RocknRoll 🏴‍☠️.” A Motley Crue member’s wife made a sad hospital claim yesterday