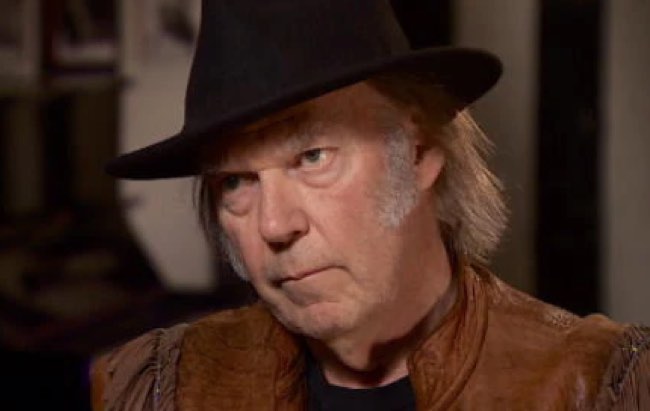 If there is anyone on the Earth that you want to hear the truth from; it’s got to be a Mötley Crüe member. The boys from the band aren’t known for holding back or keeping their thoughts to themselves. Just ask Eddie Vedder. Oddly enough, this news comes from a very obscure member of the band that we haven’t heard from in a very long time. For many of the readers here, it may even be a new member of the band to them.

The year is 1992 and Vince Neil has been replaced for a short stint. John Corbai steps into the role to help the band out before Vince comes back. John had and still has the ethos of the band running through his blood. He is just as Crüe as it gets just like the rest of the guys. John weighed in pretty heavily on the saga that is Joe Rogan vs Neil Young vs Spotify. There’s no need to go into too much detail on what the saga is about as it’s pretty clear at this point that Neil Young was unhappy with Joe Rogan’s opinions which led to Young telling Spotify it was him or Rogan. Spotify, without hesitation, pulled Young’s music. John spoke on this and many thought he would take Rogan’s side. That didn’t seem to be the case.

John states: “I kind of understand both sides of the fence. And I think, honestly… I love Neil Young. And I don’t necessarily agree with everything that Joe Rogan says, but to each his own, man. And I think that’s the thing that nowadays people have lost all sense of reasoning. For example, somebody will get on a plane — and I’ve seen videos and I’ve been on a couple of flights where somebody was arguing about having to wear a mask. And there, like, ‘I don’t wanna wear a mask. You’re infringing on my rights.’ Which, I understand that part — I do understand that. But at the same time, it’s also the plane company’s right to insist that you wear a mask. And if you don’t wanna wear the mask, then just don’t f***ing fly.”