Motley Crue co-founder Nikki Sixx recently took to his Instagram account and shared a picture showing his workout details. He is eyeing shed some fat from his body but he is struggling. He disclosed that he ‘almost threw up his breakfast but he ‘pushed through.’ Previously, Nikki Sixx sent an angry Email to Motley Crue bandmate.

You can check out the screengrabs below: 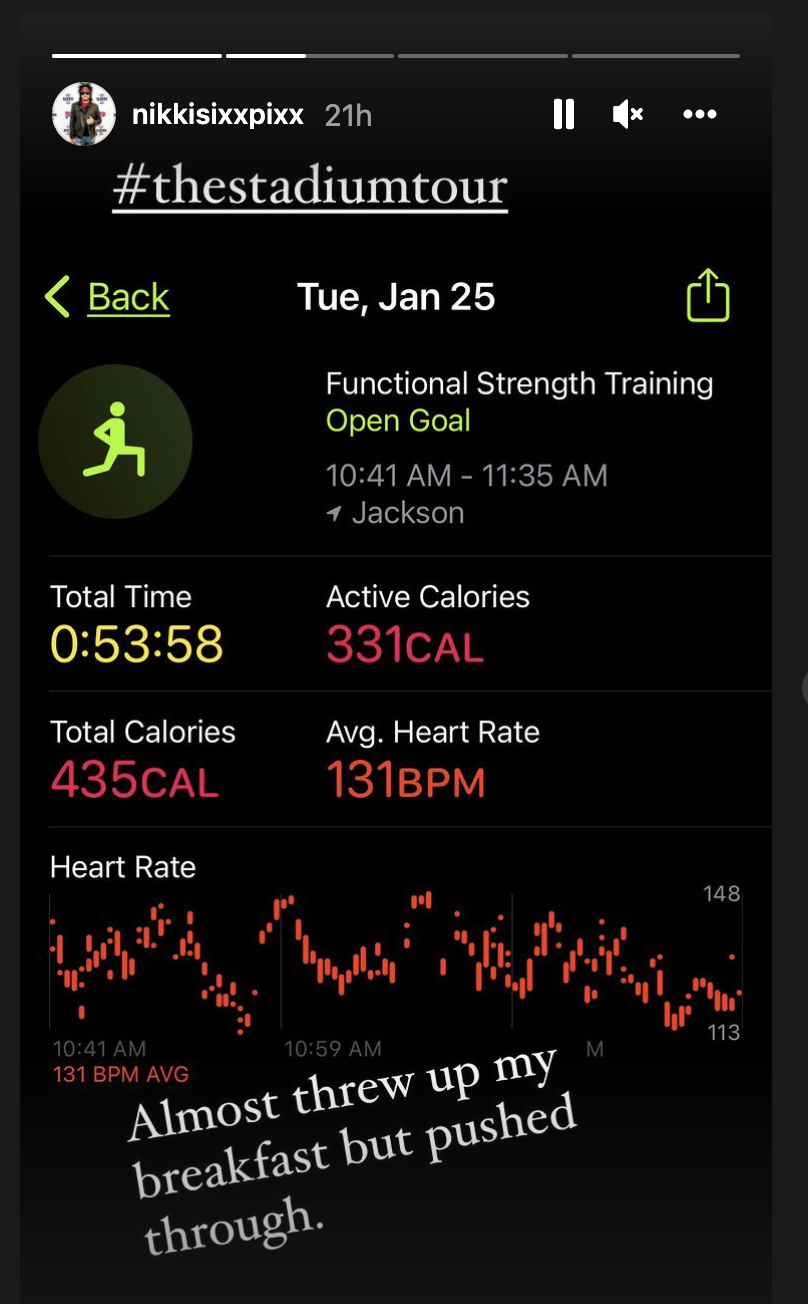 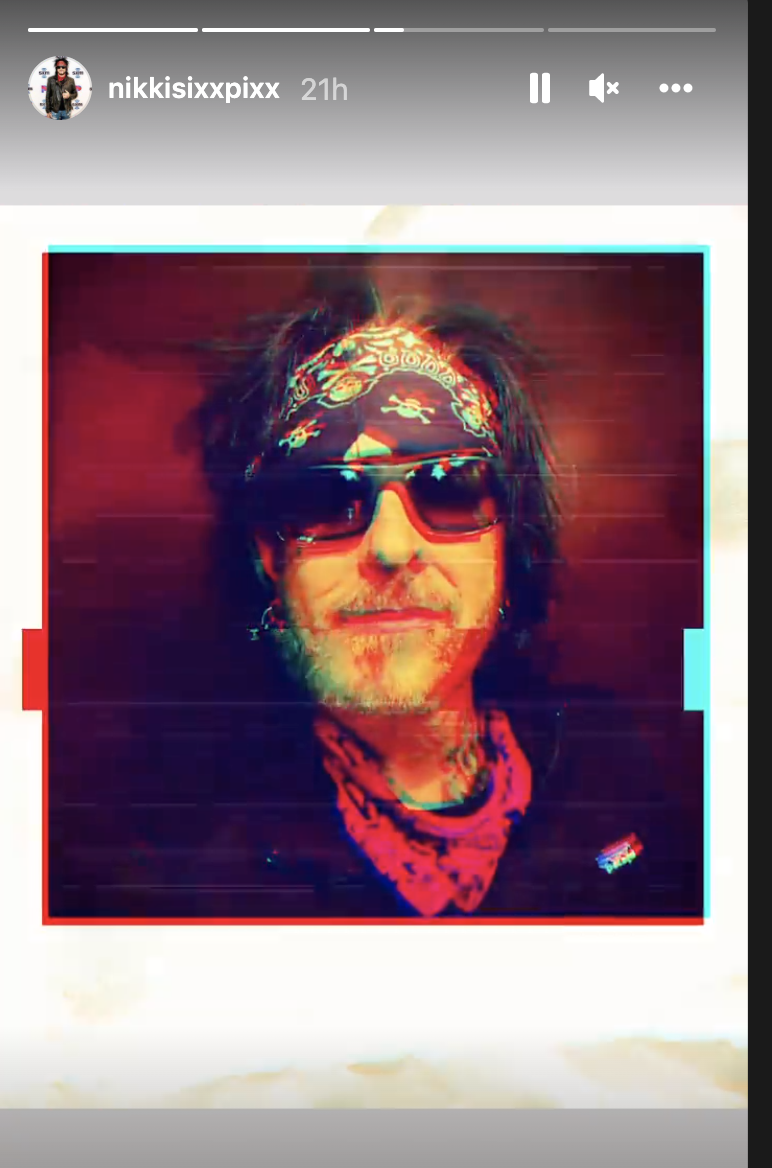 Nikki Sixx opens up on his childhood

Sixx recently spoke to Fox News and detailed what his childhood was like. Nikki Sixx said: “It was surreal.” He was born in 1958 and was named after his father. He went on to describe his lineage and said his father’s “a proud Sicilian from an immigrant family who made their way from Sicily into New York and across America.”

He spoke more about his parents. “My dad was the first to be born in America in his family and the first one to graduate high school. My mom was wild, and he was wildly handsome, so it all probably seemed awesome,,” said Sixx.

Sixx went on to recount the dark phase of his childhood when he revealed his mother “didn’t hold me, take care of me for the first while of my life. And my aunt, her sister, came down and helped. She loved babies. I never really got to connect with my mom.”

However, he shared a great bond with his aunt and grandparents. He revealed that his sister Lisa was born with Down syndrome. Sixx said: “I had a full-blooded sister. She was sent to a facility against my father’s wishes.” Sixx recalled how his father left around that time. He is unaware of the reason but said: “My uncle said something must have made him “really angry” but he left me behind. “I think I was too young to understand the impact that had on me,” concluded the Motley Crue frontman.