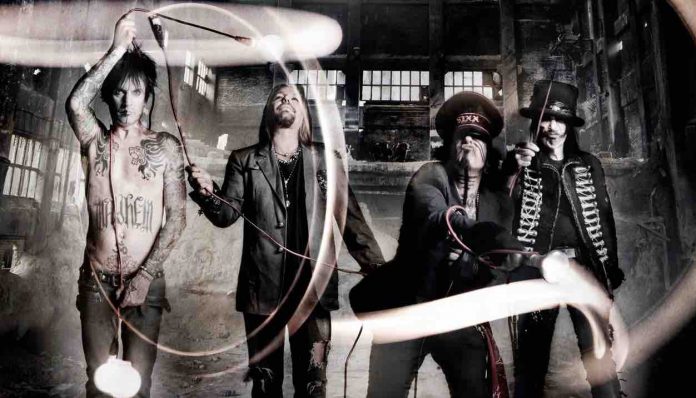 The fountain of youth is found by those who have the cash to find it. That’s the best way to put things into perspective when we are looking at legendary musical and Hollywood stars. Seemingly, stars don’t age and there’s a very good reason for that. Someone who can vouch for the endless possibilities that are offered at their level is none other than Nikki Sixx.

In a recent Instagram post, Nikki Sixx looks exhausted. Surely, after tons of practice (as stated by Nikki) to get ready for some upcoming shows, someone would be pretty tired. While the post seemed pretty normal just by looking at Nikki’s tired face; it gets rather complicated after reading the caption that the rock icon set upon all of us.

First, just looking at the caption you’ll see that Nikki Sixx marked the location as “Hell”. Maybe that’s just some leftover anti-establishment ethos, but it could also signify that Nikki is having a rough time. Next, looking at the actual text, Nikki is going into detail about getting some work done on his face. Now, it should be clear that this is probably a joke, but at the same time, it’s pretty hard to tell.

He jokes in the intro that “the metal” metaled his face even though he seems a bit non-interested in what just took place at practice with the band. The caption via Nikki said: “Band rehearsal’s have only been going for a few weeks and the metal is starting to melt my face. Anybody know where I can get an extreme Botox makeover.? It is really important that all artist look and sound the same. I’ve always tried so hard to fit it. Be just like the popular kids. 💥Never say never 💥”

At the end of the caption, you can taste a little salt with a dash of shade thrown at modern artists. We will see if Nikki follows through on the botox joke he made. It’ll likely stay a joke, as he looks great for his age.