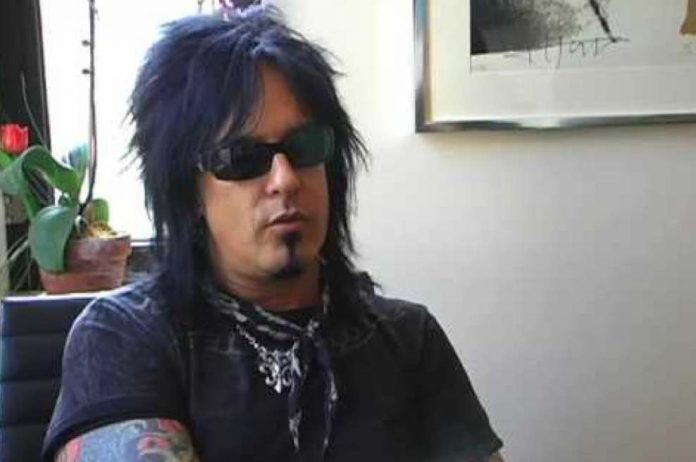 Former Motley Crue frontman John Corabi had joined the band in 1992 as the replacement for original singer Vince Neil. With Corabi on vocals, Motley Crue released one critically acclaimed full-length CD, which ended up being a commercial failure in the wake of grunge despite a Top 10 placing on the album chart. When Neil returned to the fold in 1997, Corabi was left on his own and formed Union with Bruce Kulick.

Corabi recently revealed on “The Chuck Shute Podcast” that he was quite disappointed the way Tommy Lee and Nikki Sixx had responded to his request for help after his son found himself battling heroin addiction.

Corabi said that though he was not mad at them he was quite upset with them. He made it clear that he did not ask for money but something more valuable.

He said: “Look, at the end of the day, Tommy and I are fine. Tommy still texts me. We contact each other on Instagram. But I didn’t do anything until Tommy reached out to me first and said, ‘Hey, Crab. How’ve you been?’ Blah blah blah. Whatever. Or I posted something and he made a comment about it. And then I reached out.

“I wasn’t mad at them,” he clarified. “I was a little disappointed in the fact that… If you wanna be upset with me, awesome. C’est la vie. But you watched my kid grow up.

“I reached out to them,” Corabi repeated. “I did not ask them for money. I did not ask them for anything. What I asked them for was… ‘Hey, you guys have dealt with heroin addiction. How do I handle this?’ I got nothing from Nikki at all — no response. No nothing. And Tommy just wrote back — he just wrote back one word. He wasn’t, like, ‘Oh, shit, dude. Sorry. F***! Are you kidding me? Ian’s taking drugs?’ Nothing. He just wrote ‘rehab’. No, like, ‘Rehab. Good luck. Tommy.’ Like, nothing. He just wrote ‘rehab’ [and hit] ‘send’.”

Corabi recently completed work on his autobiography. Titled “Horseshoes And Hand Grenades”, it was written with the help of Motley Crue historian/author Paul Miles, and was made available in June via Rare Bird Books.