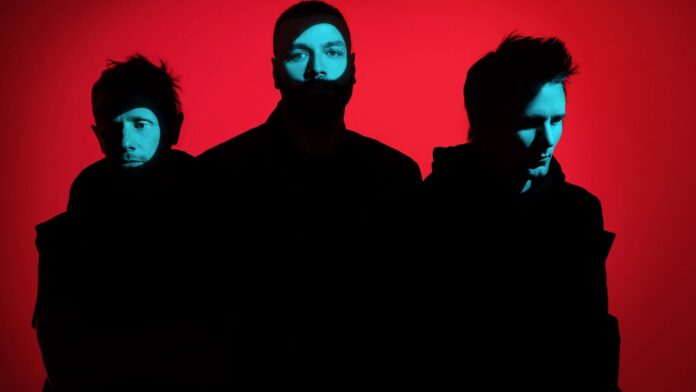 Wishing MUSE and all their family ,friends ,crew , management and lovely fans ,all the very best for the " Will Of Th People" album tour.. sure to be utterly brilliant as always !..Going to miss you all … until next time , lots of Love Morgan ❤️❤️❤️xxx pic.twitter.com/pHycr4SkI7

Foo Fighters drummer Taylor Hawkins shockingly passed away at the age of 50. The band was due to play on the same day of his death. They were scheduled to play at the Festival Estereo Picnic in Bogota, Colombia. This led to the band reportedly canceling the rest of their South American tour.

Previously, they were replaced for the New Orleans Jazz & Heritage Festival. They were further replaced for Osheaga 2022 show as well when Arcade Fire was named the replacement. It has been noted that Muse will replace Foo Fighters on the Rock in Rio Lisboa poster, performing on June 18th.

With a new album, “Will of the People”, scheduled for August , the band led by Matt Bellamy will play like this for the fourth time at the Bela Vista festival, where it was present in the 2008, 2010 and 2018 editions.

According to the organization of Rock in Rio Lisboa, anyone who has purchased a ticket for the 18th of June, prior to the cancellation of the Foo Fighters, can request a refund or exchange it for a ticket for any of the other three days of the festival. On June 18, The National, Liam Gallagher and Xutos & Pontapés also perform at Rock in Rio Lisboa.