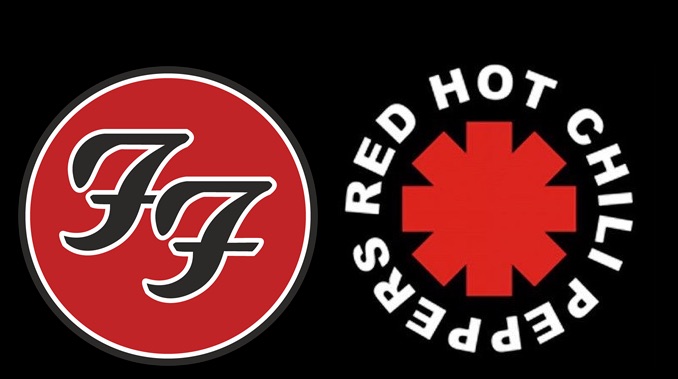 Foo Fighters drummer Taylor Hawkins shockingly passed away at the age of 50. The band was due to play on the same day of his death. They were scheduled to play at the Festival Estereo Picnic in Bogota, Colombia. This led to the band reportedly canceling the rest of their South American tour. It turns out the band has been replaced for the New Orleans Jazz & Heritage Festival.

Red Hot Chili Peppers have been announced as the replacement

Red Hot Chili Peppers have been announced as the new headliners of this year’s edition of the New Orleans Jazz & Heritage Festival, as reported by NME. The band stepped in to replace Foo Fighters after they canceled all their scheduled live performances following drummer Taylor Hawkins’ death on March 25.

The festival will return for the first time since 2019 following two cancellations due to the pandemic, and it will take place from April 29 to May 8. Besides the Chilis, other headliners include Stevie Nicks, The Who, and Willie Nelson, with other notable acts in the line-up such as The Black Crowes, Elvis Costello, Death Cab For Cutie, Norah Jones, and many more.

Lucas Ovelar is a teacher based in Paraguay who served as a tour guide and interpreter for Foo Fighters during their visit to Asunción on March 21st and 22nd — days before the tragic passing. He recently recollected his experience with Consequence.