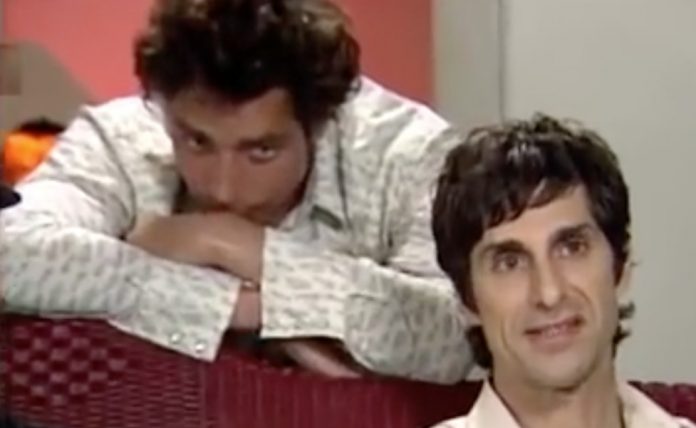 Perry Farrell’s wife Etty posted on Instagram to announce his appearance, “THIS. Perry will be one of the special guests…Tickets are still available and being that the proceeds will go to charities that @vickycornell and Chris hold near and dear, @ebmrf and @chrisandvickycornellfoundation, we do not have a guest list, TY❣️#chriscornell #legend #alwaysinmymind #inourhearts #onlythegooddieyoung.”

Josh Freese posted on Instagram, “Looking forward to playing some drums next week with a lot of old friends on this special night.”

Perry Farrell discussed Chris Cornell’s death in a 2017 interview at Lollapalooza with 93XRT. Farrell said Cornell had been singing about suicide since his early days in music.

“I will never forget watching Chris over on this stage here, the South Stage. It was a return, [Soundgarden] hadn’t even been a group for 12 to 15 years, and their comeback was that year, and they performed at Lollapalooza, and I was very much interested to see how they performed, and what shape they were in. They lit it up.

So to not have Chris around, it hurts. As we go through life, you find that this occurrence happens more and more, almost on a daily basis, you find out that someone that you knew and loved is gone, so what do you do about it? How does that change the world? You find that the world survives, but some of the people, the greats, the great musicians, when they go it hurts especially.

He added, “What they stood for, what they were singing about. I look at the musicians like they’re the messengers, and was their message? Chris had a very heavy message. When you listen to his music now after he passes you just go wow, he was singing about suicide even back then, I don’t know what he was waiting for. It definitely takes on a different life when you listen to it now, now that he’s passed.”