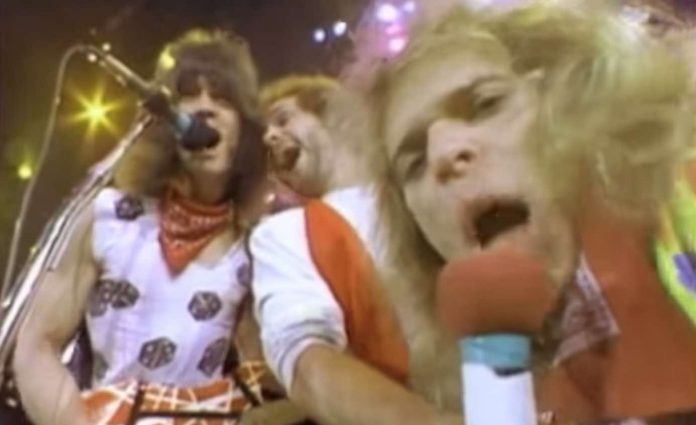 Van Halen frontman David Lee Roth discussed his dog Russ, who passed away recently, on a new episode of The Roth Show.

He says going back dogs tied the back, you want the dogs 2.00 bucks… I walked in them back I saw the dogs, there is Russ. I go ‘Hey boy!’ Dog looks up to me and goes, “Hey I know you! I know what you’re thinking and I’m thinking the same thing. A thousand bucks for a fucking talking dog.”

The dog looks at me and says I’m a national champion. I’ve won three Nationals. Fucking buy me down! Better believe it…” 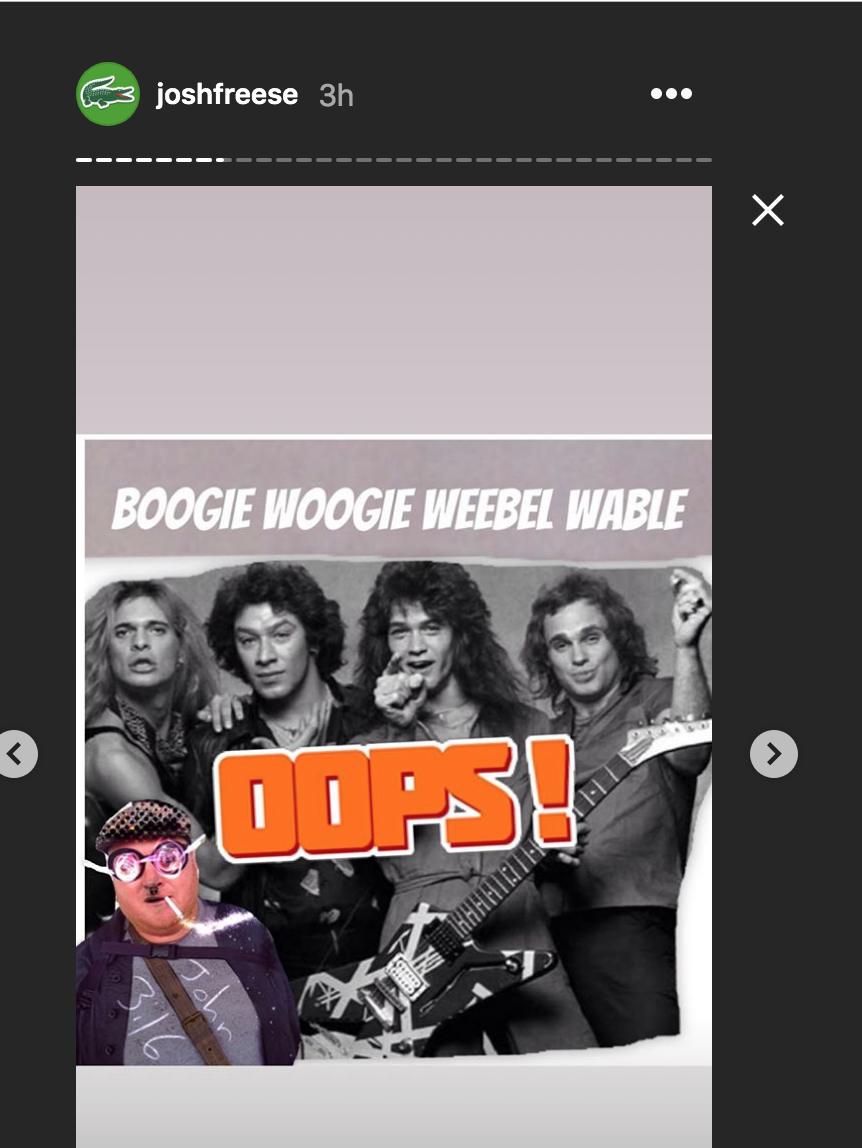