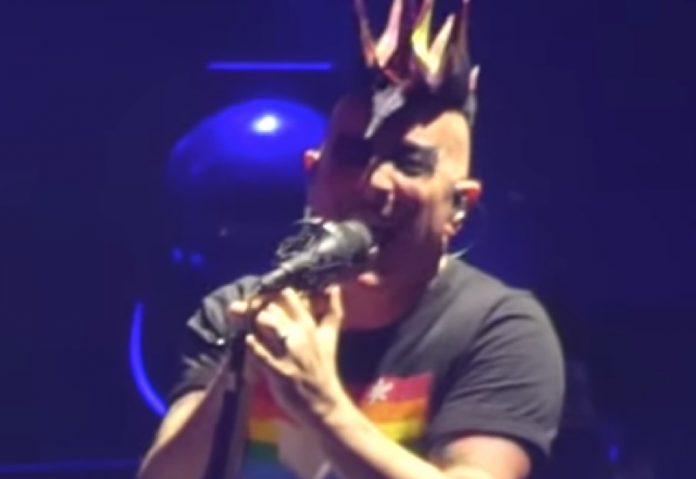 Puscifer recently made the announcement of the ‘Existential Reckoning: Rewired’ which is a reimagining of their 2020 album. It has been noted that the album is set to arrive December 9th.

The re-worked album will arrive shortly after Puscifer wrap up their upcoming fall North American tour. The trek kicks off October 13th in San Francisco and runs through November 22nd in Prescott, Arizona, with tickets available via Ticketmaster.

“Existential Reckoning: Rewired is a dataset of revoiced and reassembled orchestrations by friends and members of the larger Pusciforce family,” said Puscifer’s Mat Mitchell via a press release.

Keenan stated: “Sometimes it’s just fun to break stuff. Then you latch on to one familiar piece and build something entirely new.”