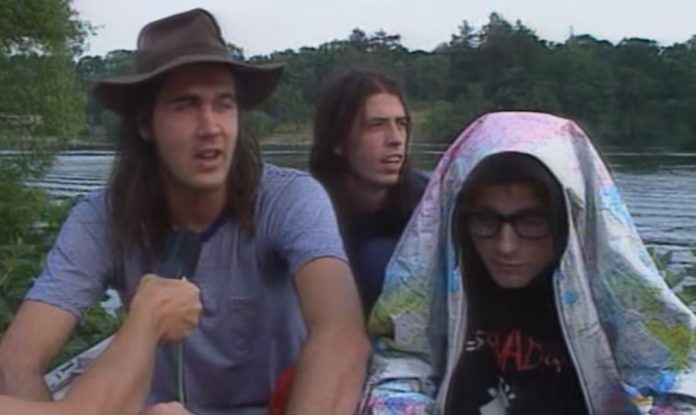 In a new The Ringer article on Nirvana’s MTV Unplugged album, it is revealed that the original plan was for it to be a double album.

Scott Litt: I actually started to mix some live recordings of the band. But it was too hard for me. There would be moments where [Cobain] might be off pitch just a bit. And if he were alive and there, we could fix it or use another take. Him not being around … I just wasn’t comfortable making those decisions. So I passed.

Jim Merlis: I remember ultimately they didn’t do the live record because it was just too intense.

Scott Litt: It was super hard to remix the [Unplugged] album after Kurt died. Particularly “Where Did You Sleep Last Night.” I did it with Dave and Krist in my studio in Los Angeles. And it was like there was a ghost in the room. I swear to God. But I knew it was OK to do it, because I knew how much Kurt had liked it. The thing about Kurt that most people didn’t know was that he was a real perfectionist in his own way. So him having liked the Unplugged performance really made a difference.

Nirvana released MTV Unplugged in New York on November 1, 1994. The album went 5x Platinum. A live album titled From the Muddy Banks of the Wishkah was released on October 1, 1996, and went Platinum.

Verse Chorus Verse was a planned live album by the grunge band Nirvana, that was scheduled for release on November 1, 1994. It was planned to be a compilation of live performances on one CD and their MTV Unplugged in New York performance on the other. The subsequent track-listing differs greatly from the track-listing that was eventually released on 1996’s From the Muddy Banks of the Wishkah. The title of the album, a sarcastic acknowledgement of the standard rock-song format, comes from a Nirvana song of the same name that appeared on 1993’s “No Alternative” benefit album.