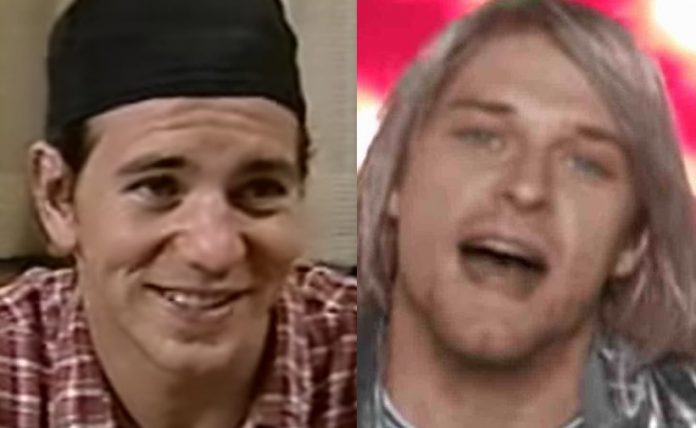 UB Spectrum have up a new article about students from the University of Buffalo getting Nirvana to perform at Alumni Arena in 1993 after other bands like Pearl Jam turned them down, and how much they were paid.

Most ’93 UUAB staff The Spectrum spoke with didn’t want to take credit for the idea of bringing Nirvana to campus, and credited Kathleen Duffy, UUAB’s music coordinator at the time. Duffy, who died in 2017, said in The Spectrum’s concert coverage that UUAB –– a former division of Sub-Board I –– “didn’t really do major stuff” until she joined the year before.

So she took it upon herself to make her first show a large one. She said she called booking agents and asked for Cypress Hill, Pearl Jam and Nirvana, among others. Whether through Duffy’s timing or pure luck as some suggested, Nirvana’s agents were the first to bite.

The concert was roughly the equivalent of today’s Student Association booking modern Billboard chart-toppers like Kendrick Lamar or Drake, whose booking fees max out at roughly $1 million, for 12 percent of their booking value.