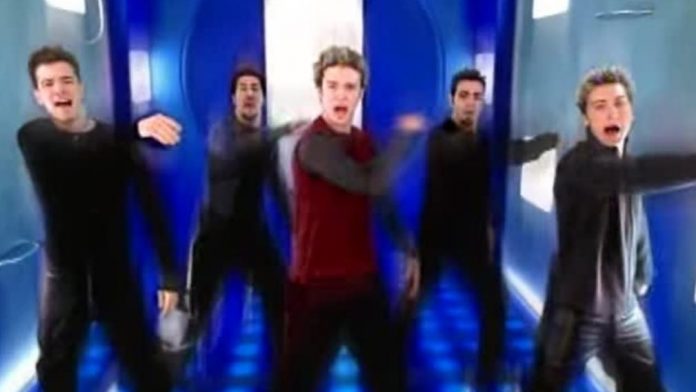 Depression has been the topic of conversation in recent years. Statistics say that 40 million people in the world deal with anxiety or depression which accounts for 18% of the population. One of the biggest songs of 2018 was “Ghost” by the band Badflower. Lead vocalist Josh Katz has had his own bouts with depression himself and told a pellucid story with vivid detail. The song “Ghost” chronicles the story of a guy struggling with depression and wanting to give up his fight. Josh, talks about his own situation admits that he started dealing with depression after the band started getting recognition saying “Success is a weird animal and does strange things to your head.”

The song “Ghost” strikes up a relevant conversation that wasn’t happening a few years ago. Depression and anxiety is viewed more as a condition as opposed to being “weak”. Treating anxiety like the check engine light on your car and ignoring it will only lead down the wrong path emotionally. You’ll find yourself with a larger problem looming over you like a dark ominous cloud. Josh shared his thoughts on what he thinks does and most importantly doesn’t work in terms of counteracting depression. He admits “Who knows why so many people struggle with anxiety and depression issues these days. Maybe it’s in the water or the pharmaceutical companies trying to poison us. I’m all into conspiracy theories.”

The guys from Badflower are persistent. Tired of waiting for the green light from Republic Records in the early going of their career. The band decided to record their album “Temper” in their garage. They handed over a copy upon completion and the record label released it as is. Josh says “Being in a band is 10% action and 90% waiting around. We just got tired of waiting.” They have a new song out called “Heroin” and are expecting to do great things in 2019. Hear about their journey to becoming a signed band, being discovered by Lance Bass of NSYNC, and jamming with Billy Ray Cyrus on episode 62 of the DOMKcast. #DOMKRocks

New Episodes Of The DOMKcast Available Every Friday at 2pm on iHeartRadio.