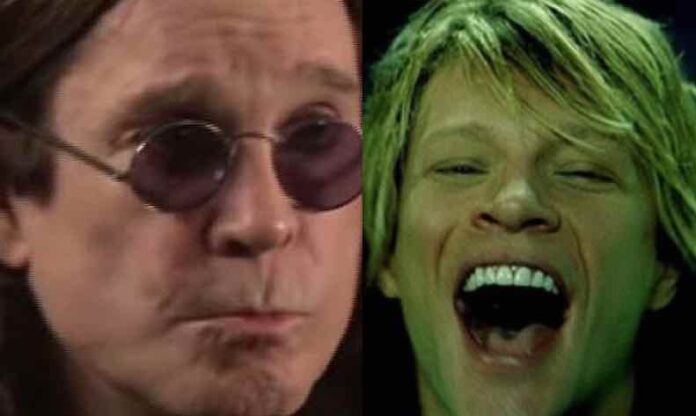 Zakk Wylde recently recalled the fact that he imitated Bon Jovi with his early band Zyris. He went on to state that it has taught him how to focus on the music he actually liked rather than what was popular at the time and noted that was the true key to success.

Nowadays, Zakk Wylde comes off as uncompromisingly distinct a guitarist as it gets. He is quite a proficient guitarist having loads of songs which he plays flawlessly. However, like most people who come to achieve such a level of genuine distinction, it took a lot of work and experience for Wylde to get there, as even before he joined Ozzy in 1987 as the young Randy Rhoads lookalike, Zakk Wylde would spend his earliest days of being a musician by mimicking none other than Bon Jovi, as he recalls in a new interview with Chaoszine.

Copying an established band didn’t prove to be a one-way ticket to success in his case, and Zakk Wylde credits the experience for making him understand that staying true to one’s own tastes is always of paramount importance:

“When somebody says, ‘Hey Zakk, have [you got] any advice for my son or my daughter that’s playing music? ‘I go, ‘Whatever music it is that moves you, that’s what you should be playing. And I know it’s easier said than done… But the whole thing is, when you listen to all the bands that you love, they’re really playing what moves them and [what] they naturally like.

“I remember – before I started playing with Ozz – I remember when we were in Zyris, trying to get signed [to a] label, and we were writing all this Bon Jovi pop-rock kind of stuff. And I go, ‘This can’t be right.’ Because there’s not one of us in this band would own a Bon Jovi record. None of us like that kind of music. I mean, we all liked Zeppelin, Bad Company, Black Sabbath – stuff like that…

“Not one of us in this band owned a Bon Jovi record; we were trying to write Bon Jovi songs because we were trying to get signed. And once again, at least the guys in Bon Jovi are playing music that naturally comes out… It doesn’t matter what genre it is – when you look at all the bands that are successful, they’re really playing what they enjoy playing – and that’s why they were successful at it… So, even to this day with Black Label, it’s just – that’s the music I love.”