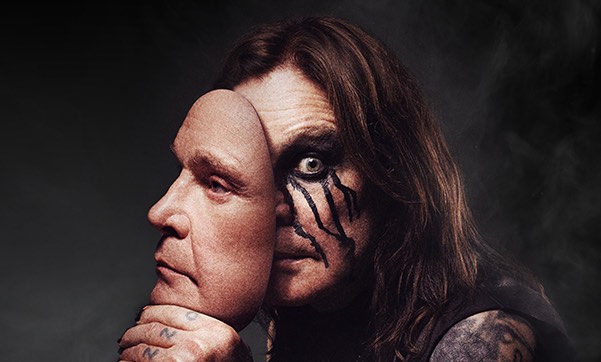 Ozzy Osbourne will have surgery on Monday that will ‘determine the rest of his life’ according to his wife Sharon, as seen in a video below.

Ozzy Osbourne is one of the greatest heavy metal artists in the history of music. He gained international fame as a member of Black Sabbath but did world-class things as a solo musician. He had debuted in 1980 with his Blizzard of Ozz and Ozzy has 12 different solo studio albums during his ongoing solo career.

Sharon Osbourne reveals that Ozzy Osbourne is set to have a major operation on Monday that will "determine the rest of his life."@MrsSOsbourne | @OzzyOsbourne pic.twitter.com/kC3BJQrnkk

He released his twelfth studio album in 2020, named Ordinary Man, which topped the list on Billboard’s two different rock charts. Ozzy Osbourne has been working hard on his upcoming thirteenth studio album. In the album, in which he has done a lot of songs, he is working with Eric Clapton, Tony Iommi, Jeff Beck, and more great artists.

While, Randy Rhoads was just one of the other big names Ozzy Osbourne worked with during his career. Appearing in two different studio albums of Ozzy Osbourne, Rhoads was a close friend and successful guitar player of him. Crazy Train and Mr. Crowly were two of those signature songs he contributed to throughout his career from 1979 to his passing in 1982.

During a recent appearance on Metal Hammer, Zakk Wylde talked about Randy Rhoads‘ career with Ozzy Osbourne. He lavished praised on Jake E. Lee and his works on Bark At The Moon. Wylde admitted that everything had been built from the ground up with Ozzy Osbourne.

“The framework of what Ozzy does was all set by Randy Rhoads on those first two albums,” he continues. “That’s the template for how an Ozzy car is made, but you can make tweaks on that design to do something different – like what Jake did with ‘Bark At The Moon.’

“When I’m working on these things, I know what is gonna end up being an Ozzy thing and what is gonna go somewhere else. But when I did ‘No More Tears’ there wasn’t a Pride & Glory, or a Black Label Society. So I didn’t have a ‘this idea is for Ozzy, this isn’t’ thing then. With Ozzy, everything is built from the ground up – we track drums, guitars and then start overlaying and whatever to get it to the final product. Pride & Glory was more of a Cream thing, like a power trio where everything was recorded there and then.”