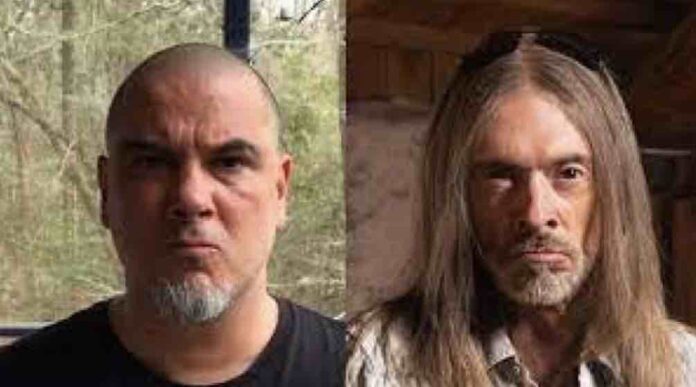 New Pantera guitarist Zakk Wylde discussed the band’s reunion in a new Ultimate-Guitar interview, “It was so funny, because somebody was like, ‘It’s not Pantera!’ Of course it’s not Pantera. [laughs] It’s Phill, Rex and two of their buddies getting together to honor Dime, Vinnie and all their achievements. It’s a celebration of Pantera and all the mountains they conquered. It’s the way I look at it.”

Megadeth’s David Ellefson discussed the Pantera reunion on the Chuck Shute Podcast, comparing it to his band Kings of Thrash, “We played early [Megadeth] songs that people haven’t heard in many years and may not ever hear again if someone like us doesn’t go play ’em. People love ’em. They love ’em. There are some original members in the organization, so they love it.

“Look, there’s no replacing Dime and Vinnie. I mean, on one level, Pantera as Pantera, with the brothers, that’s set in stone, never to be replicated again. And can’t.

“Charlie is one of the best in the business and a great dude. He keeps his head down, keeps his mouth shut. He’s a man on a mission. I can’t say enough great about the guy. And I think Zakk — you could almost see it coming. There’s no heir to the throne, if you will, for Dimebag, ’cause it’s a throne uniquely his own, but if there was ever anyone who could go out and do that justice, it would be Zakk. And I think that’s kind of a ‘thumbs up’ from everybody on that one.