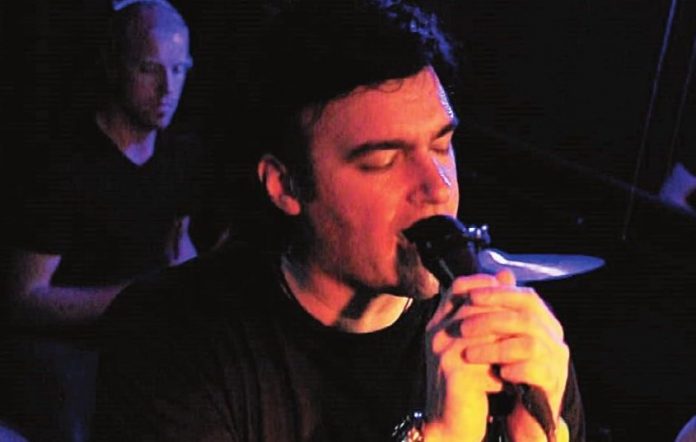 Over the course of the past couple years, Boston-born Paul Maged has built up one of the most consistent, kick-ass catalogs of rock music out there today. Maged operates with a combination of unrelenting ambition and blinding enthusiasm for his music. With his latest EP, Fight To The Death, Maged has completed his trilogy of EP’s, following the excellent Light Years Away and The Glass River. And with that, he’s blessed us with the EP of the summer.

Released on June 17th, Fight To the Death starts with a real kick to the face with the title track. Iron Maiden-esque double guitar harmonies take center stage while taking you by surprise. A great addition to Maged’s musical palette, their presence go a long way towards Maged’s growing confidence as a composer. His willingness to take risks and refuse to regurgitate formulaic tricks may be his greatest strength.

There’s a good chance that you’ll walk away from these six tracks with “Nightstalker” playing over and over in your head. Each sultry melody is more contagious than the last. The left turns into a prog-rock masterpiece will evoke a glorious “WTF” from even the most varied listeners. In four minutes and twenty-three seconds, Maged accomplishes in one track what lesser artists attempt to over the course of entire albums.

The piano driven “Off in the Distance” changes the pace up a bit while pulling on those classic rock heart strings. Maged’s prowess reaches new heights on tracks like this. It’s easy to shoot and miss when pulling off tracks like this. Maged sprinkles enough of his magic in there to make it a successful venture into uncharted territory. The excellent guitar solo is a real treat for six-string-slingers looking for some savory guitar work.

If you look at Paul Maged’s career on a graph chart, with each new release, you would see the line continuing to rise. That’s not easy to do. With rock music in America staler than the week old bagels on top of my microwave, Paul Maged consistently restores our faith in the genre.

Most impressive is the fact that with Fight To The Death, Maged has disproved the long-standing theory that in a trilogy, the final installment tends to be the weakest. Think Return Of the Jedi, The Dark Knight Rises or At World’s End. Maged continues to impress with his growing discography and leaves a real sense of excitement for what will come next. To the relief of all, there’s not a single EWOK to be found on Fight To the Death! Check it out along with the rest of his back catalog!