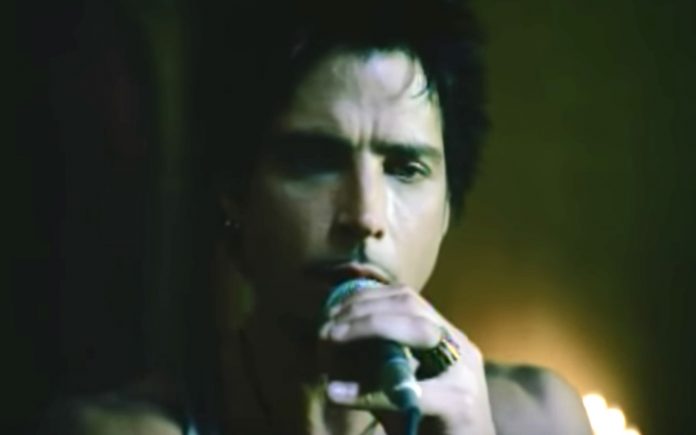 Krusen said that Soundgarden need to be in the Rock and Roll Hall of Fame in an April 2017 Alternative Nation interview.

How did the band first reach out to you about performing a song at the Hall of Fame?

“Matt Cameron was the first to reach out, and then Jeff. I was so stoked they talked about me playing a tune, then Ed called and it was so great to catch up, made it all real for me.”

How was it when you first saw the band again at rehearsals at Pearl Jam Headquarters?

“It was like no time had passed, felt great and they are such cool guys, and now I’m sober so, just such a better experience.”

How was it hanging out with Pearl Jam’s other drummers, Matt Cameron and Jack Irons? It was great to see you and Jack there, and Ed give Dave Abbruzzese and Matt Chamberlain shout outs.

“It was so comforting having those drumming legends to hang with at the ceremony. Such kind and gracious gentlemen.”

Jeff had a great shirt full of great artists who aren’t in the Rock Hall of Fame. Anybody you’d like to see get in?

“SOUNDGARDEN and the Sonics!! I’m voting for them every year I know that.”