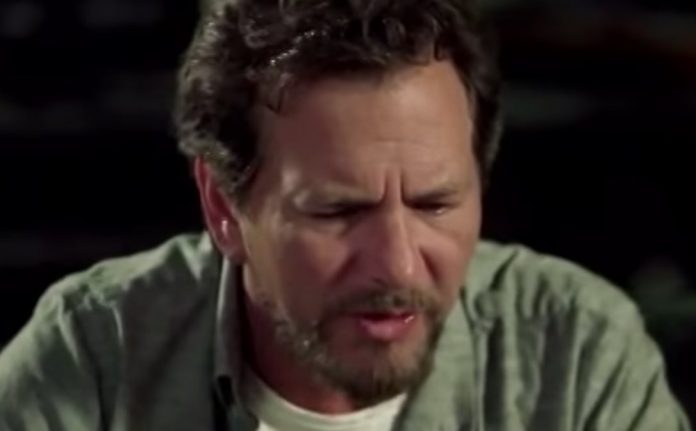 Bridge School Benefit co-founder and Neil Young’s ex-wife Pegi Young recently died from cancer. Pearl Jam have shared a touching letter she sent them in 1994. Pearl Jam played the Bridge School Benefit show in several occasions, the last of which was in 2014 with Soundgarden, which also featured the final performance by Temple of the Dog with their entire lineup, including Eddie Vedder who did not participate in the 2016 reunion tour.

Legacy.com writes: “Pegi Young (1952 – 2018) was the co-founder of the Bridge School for children with disabilities, along with her former husband, singer Neil Young. Over the course of their 36-year marriage, she was the inspiration for some of his famous songs, including “Harvest Moon.” Their 2014 divorce was the topic of Pegi Young’s most recent album, “Raw,” released in 2017.

We invite you to share condolences for Pegi Young in our Guest Book.

Details of death: Died at the age of 66 following a year-long fight with cancer, surrounded by friends and family in California.

Charitable activism: Pegi Young co-founded the Bridge School in 1987 when she and Neil could not find a school to provide necessary services for their son Ben, who had been diagnosed with cerebral palsy. Thirty years later, the educational nonprofit continues to assist children with severe disabilities to get the programs they need at school. Pegi Young regularly organized an annual benefit concert for the Bridge School that brought some of the nation’s most famous musicians to perform. Bruce Springsteen, Tom Petty, Neil Young, and other top musicians have participated.”