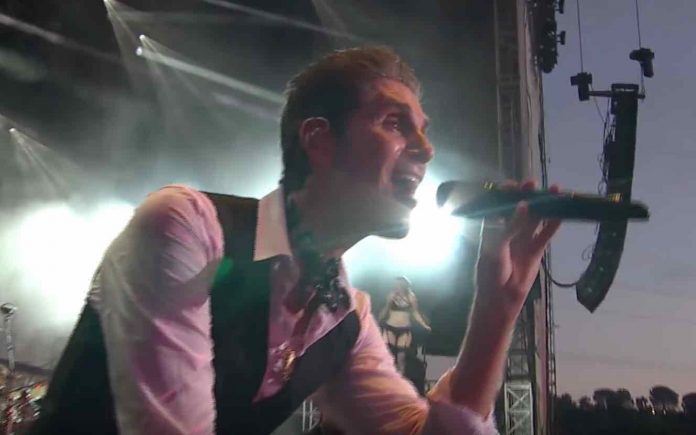 “I’m a little bummed in my heart that human beings don’t understand that they need to get vaccinated and put a mask on and social distance so that we can all get back to business. Yeah, yeah, you can exercise your right as an American… That argument’s bullshit, honestly. We all wanna get back together again, and you’re fucking it up and making it not impossible, but you’re making it more difficult. That’s all you’re doing. If you wanna really be a bro, go get a fucking vaccination.”

Perry then praised Joe Biden’s vaccination efforts. “The White House is killing it,” he said. “It’s gonna happen, but it’s gonna happen later rather than sooner because there’s still people that are gonna just muck it up… But then, eventually, we’re gonna do it, but it’s just gonna take months longer before I’m gonna feel good.”

Dr. Anthony Fauci, has estimated in interviews and to the press that about 70-85% of Americans would need to be vaccinated to reach herd immunity, leading to more reopenings and restrictions loosening.