In the first photos below Eileen can be seen comforting her children, and other photos show the surviving Cranberries members along with Bono’s wife.

Daily Mail reports that Don Burton, a former Duran Duran tour manager, was with their three children – Taylor, Molly and Dakota – and joined her sister Angela and brothers Terence, Brendan, Donal, Joseph and PJ in the small parish church.

The singer’s ex husband Don Burton and his son Donny, 26, helped shoulder her coffin out of the church as The Cranberries song ‘When You’re Gone’ was fittingly played.

Four pipers from the City of Limerick Pipe Band, including O’Riordan’s nephews Daniel and Andy O’Riordan, performed ‘Hard Times (Come Again No More)’, as the local songbird was brought from the church on her final musical tour, and laid to rest alongside her beloved late father Terry in Caherelley Cemetery.

‘It must be added that the numbers she rescued from the darkness of depression are impossible to count.

‘No words are adequate to describe Dolores or to accurately state the influence for good she has been over the years.

‘She did have a unique respect for everybody. Coupled with that respect, her kind, loving and generous heart made her a source of great hope to the Church, during its stormy years. For that we sincerely thank her from our hearts.

‘Now she is singing in the heavenly choir – hymns of petition for us. If tears are shed in Heaven – by necessity they are tears of joy.

‘Yes, tears of joy, following an excellent performance by Dolores, in the most important and vital gig of all – the gig of life itself.’ 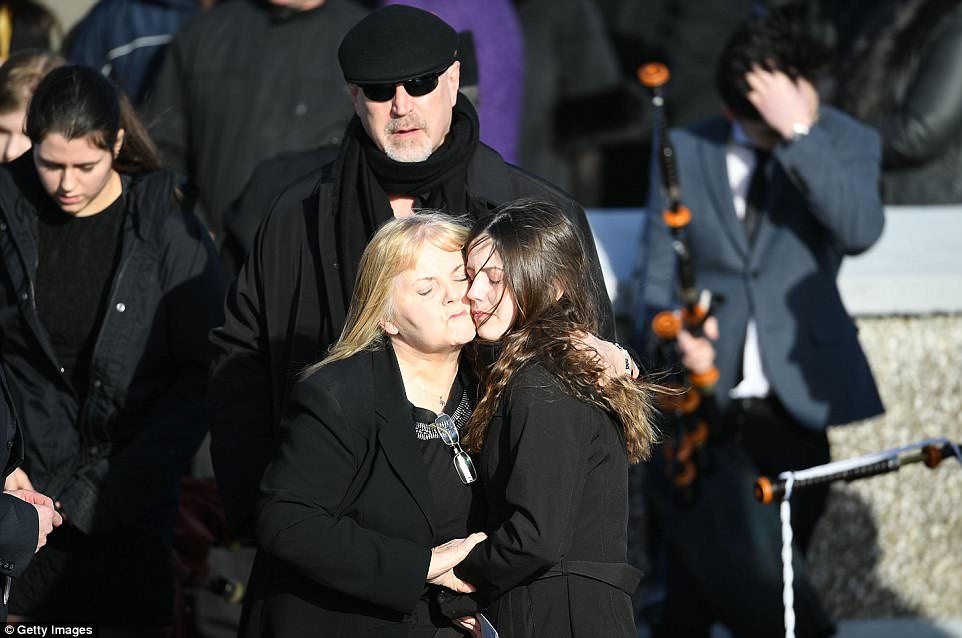 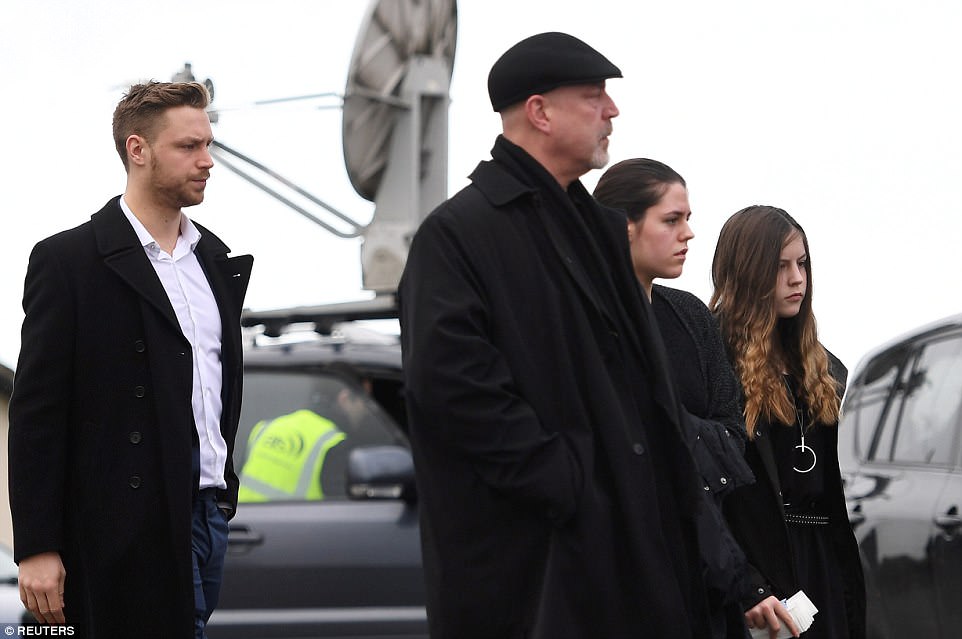 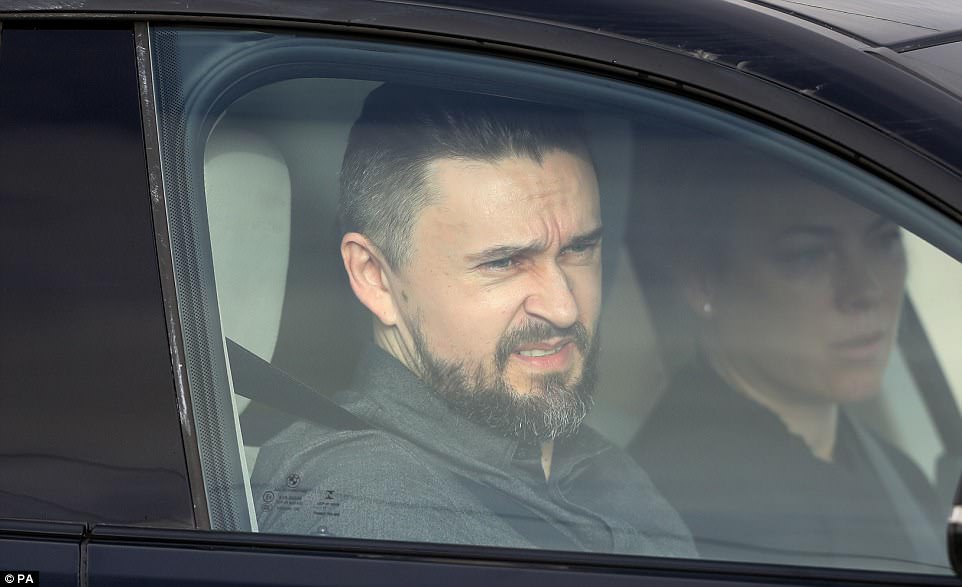 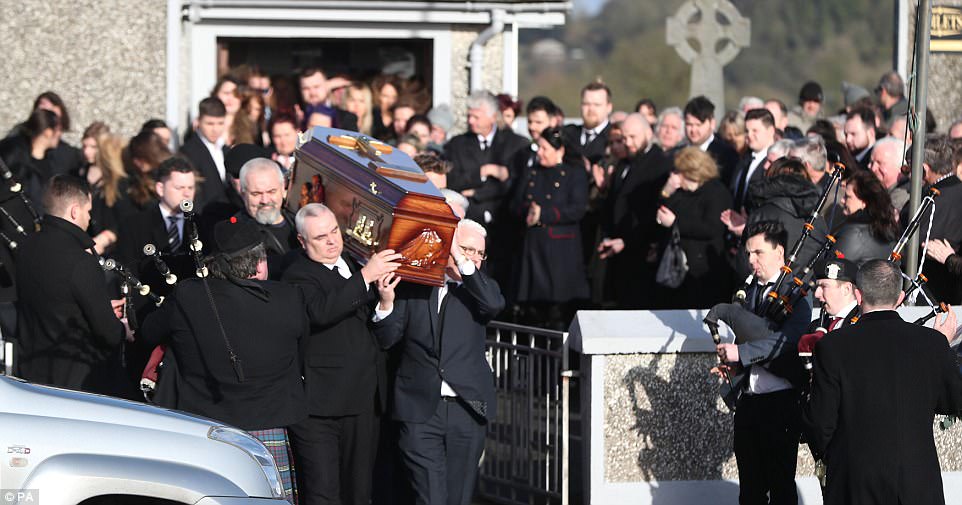 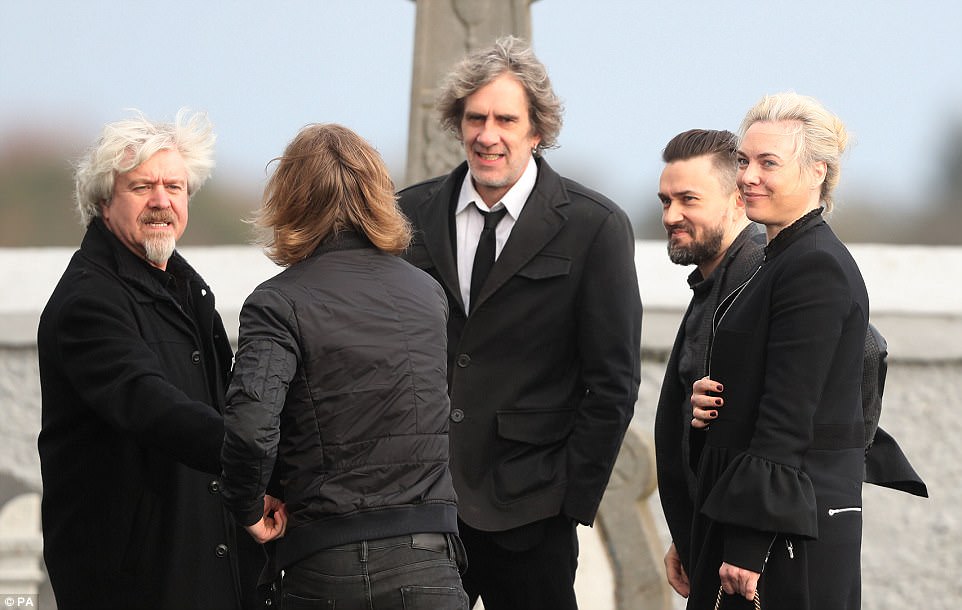 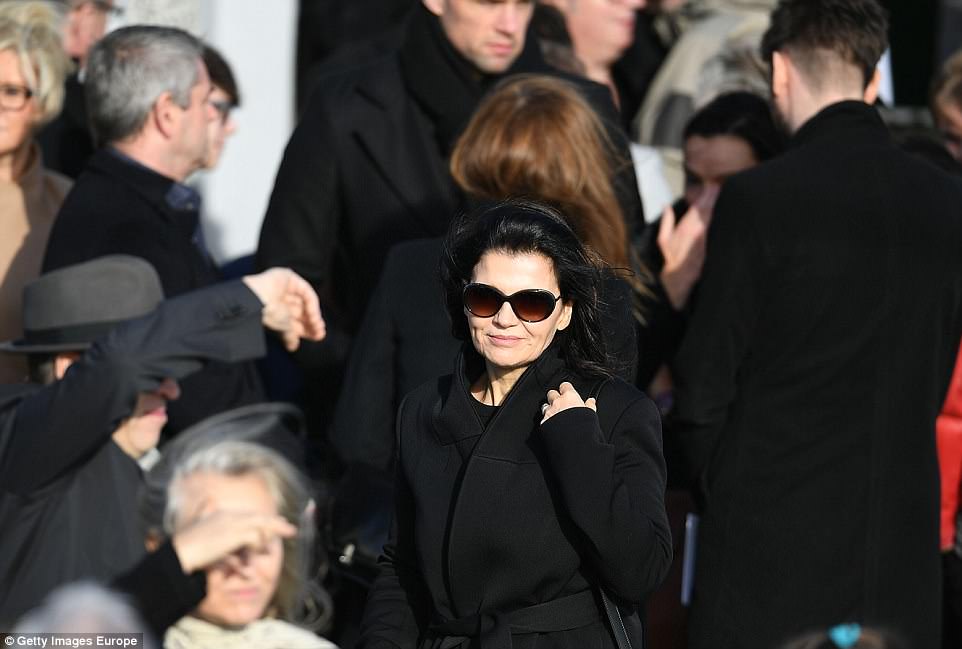 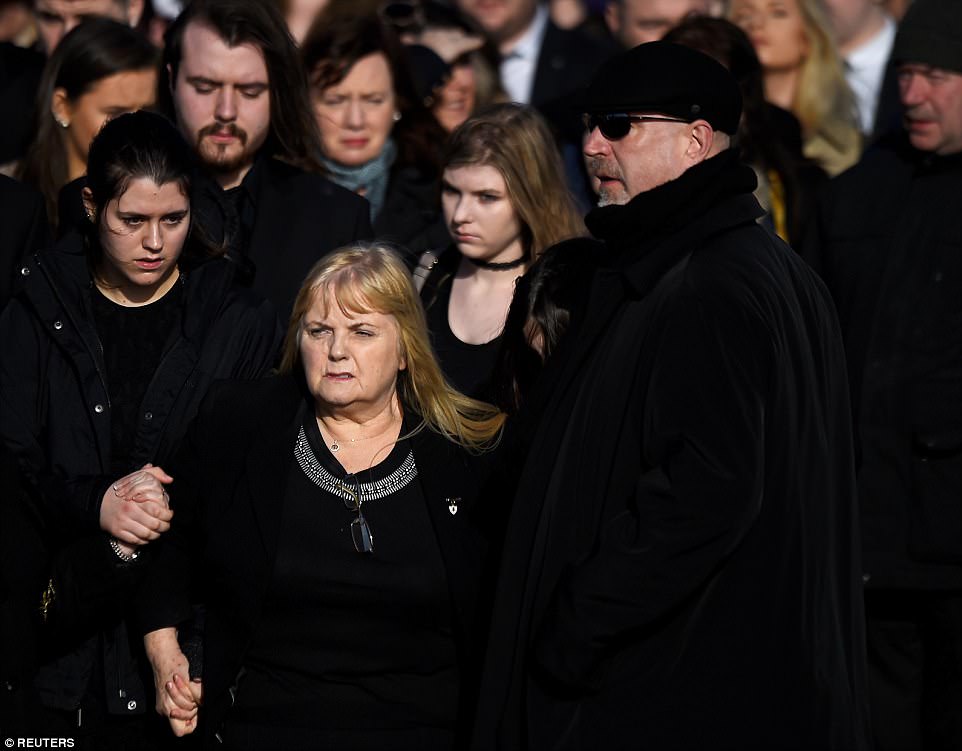 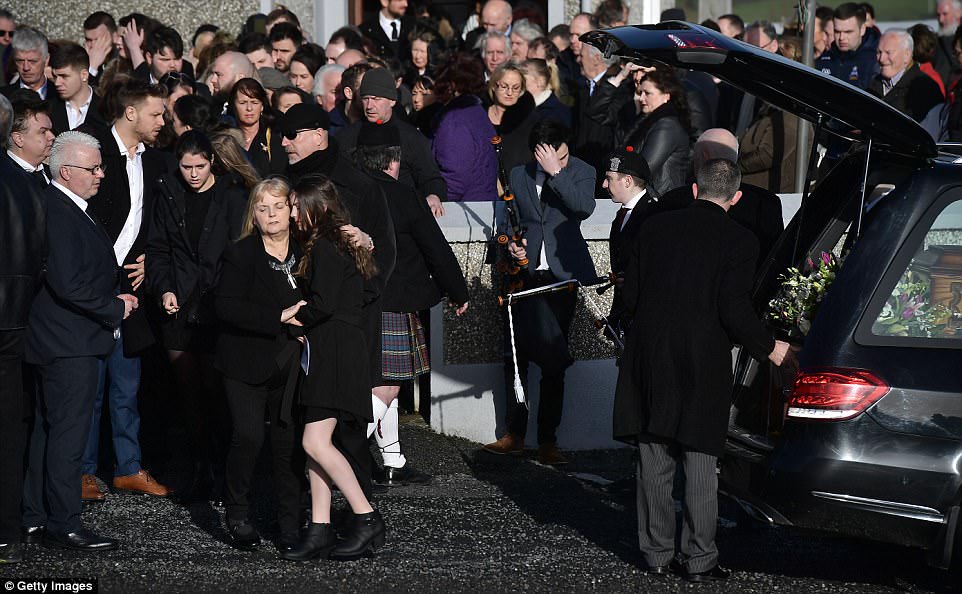