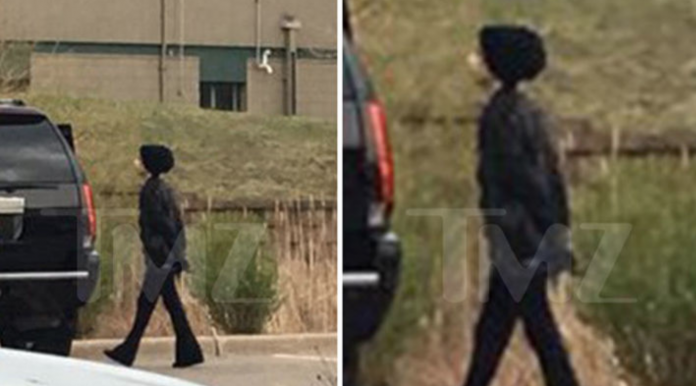 TMZ reports that Prince likely had NO idea he was even taking the fentanyl that ended up killing him, according to prosecutors who have found no one to criminally charge for his death.

Carver County Attorney Mark Metz said Prince had taken counterfeit Vicodin that was laced with fentanyl. He said they could not find sufficient evidence of who supplied the counterfeit pills, and as a result … there will be no criminal charges in his death.

As we reported, a toxicology report showed Prince had “exceedingly high” levels of the opioid in his system when he died — even for a chronic pain patient.

Metz added it was likely Prince had also taken one of the counterfeit Vicodin when he overdosed on a private jet the week before he died. TMZ broke the story … Prince made an emergency landing in Moline, Illinois, where emergency responders gave him 2 shots of Narcan to save his life.

Metz said Prince had been prescribed Percocet by Dr. Michael Schulenberg days before he overdosed, but says it played no role in his death. TMZ obtained a photo of Prince pacing outside a Walgreens the day before he died, waiting for a prescription to be filled.