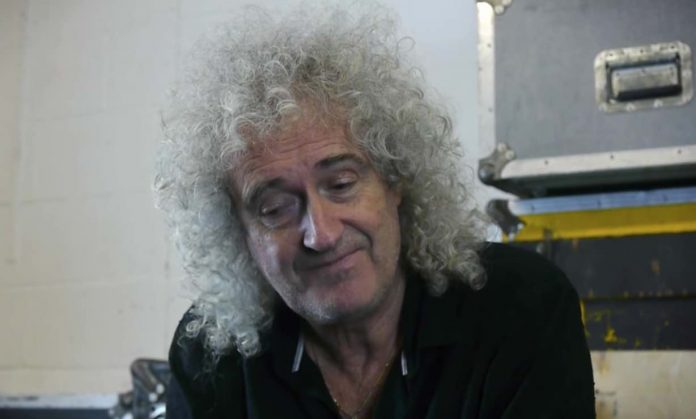 Queen guitarist Brian May has hit back at Nicole Kidman’s perceived ‘snub’ of Bohemian Rhapsody star Rami Malek at the Golden Globe Awards.

May wrote on Instagram, “I just found this clip on my phone. I have no idea how it got there! But I never saw this view of this moment until now. It was truly a complete surprise. Caught us off guard. But very much appreciated. I’m quite glad I didn’t have to make the speech! All that stuff about Nicole Kidman snubbing Rami is twaddle as far as I can see. I think it was completely accidental on her part, and, looking at the footage I think maybe I was to blame! Even if it WERE a snub, how sad that so many media outlets made that the news, rather than the hard work of all the artists who were honoured there. Still, all good. It’s a great memory to be thankful for. Bri.”

Rami Malek opened up about his awkward interaction with Nicole Kidman during this year’s Golden Globes on Tuesday’s episode of Jimmy Kimmel Live!, The Hollywood Reporter reports.

“I’ve known her for many years, despite as it may seem from that video, so I thought I could easily go up and say hi,” the actor said in response to the viral video of the actress seemingly ignoring him.

When he and the Bohemian Rhapsody team went onstage to accept the best motion picture, drama award, Malek tried to address Kidman, who presented the prize. Malek was seen on stage trying to talk to Kidman before she turned her back to him. He then put his hand on her back to get her attention, though she still failed to acknowledge Malek.