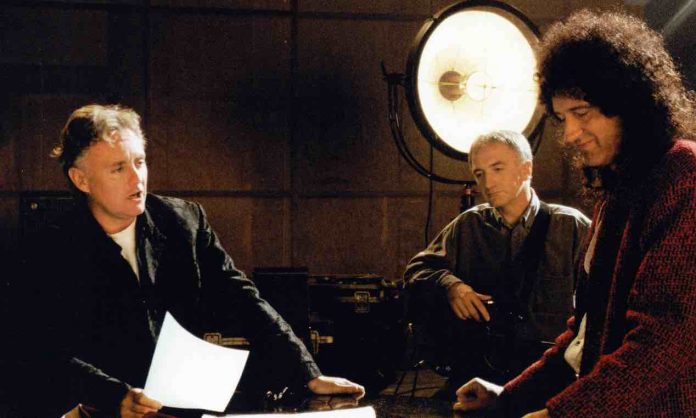 UFO’s Paul Raymond is dead at 73 after a heart attack, just as the band had kicked off their final world tour.

May has experience with losing a bandmate after the death of Freddie Mercury in 1991.

Pete Way wrote, “I’ve just heard the sad news of Paul Raymond’s passing
I won’t pretend that we were always the best of friends but i am completely shattered to hear this.

Def Leppard’s Joe Elliott, “Literally, as my tribute to UFO show on Planet Rock was being broadcast, the news broke that Paul Raymond, their keyword player of many many years sadly died of a heart attack …They had just finished a very well received UK & Irish tour which was to be their last as Phil Mogg had announced his retirement from the band. It’s seems that things have come to a very sad & premature end. I’ve been saying for a long time now that a lot of our heroes are reaching an age where this sort of thing happens, but it’s still a shock when it does, very, very sad …. RIP Paul Raymond ..”

The news of Raymond’s death was broken by his “life partner,” Sandra, who wrote on Facebook: “With a desperate and broken heart, fully in tears and pains that feel like they will kill me, I have to tell you that my most beautiful and beloved darling Paul Raymond has passed away today. The doctors we’re trying to reanimate him and with success at first but then his system shot down again and there was nothing more they could do for him, he died of a heart attack.

“He absolutely enjoyed the last couple of weeks touring with UFO in the UK & Ireland and he was looking forward to the rest of this year’s tour.

“This photo was taken last Wednesday when we checked out of our last hotel before coming back to Germany!

“I will always love him and I hope he will rest in piece until I’ll see him again on the other side!!!

“I love you so much Paul”