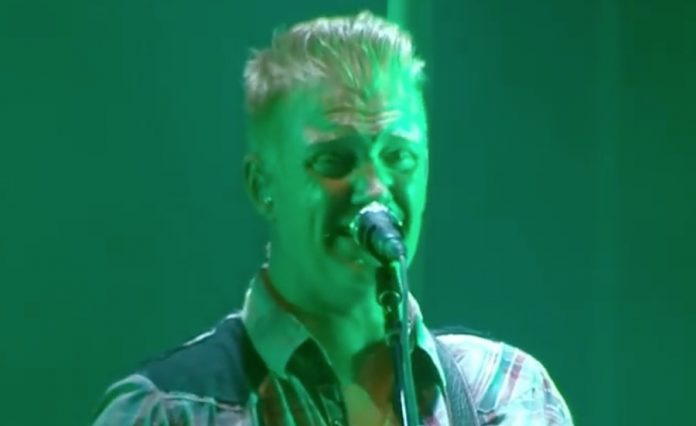 There is a festival called Mad Cool, and it is apparently taking place in 2023. When you think festival, you typically think wet grass, mud, plastic cups, paper plates and porta potties. If you want to hang out at a festival go ahead, by all means, pay the ticket price and get ready to maybe hear the songs that are being played. Anyway, it has been announced that the Red Hot Chili Peppers among others will be on hand.

Now in its sixth consecutive year, the annual grass-based festival (take that how you may) returns to Madrid, Spain from July 6th-8th. Other notable performers will include:

There you have it. Fun in the sun and mud.