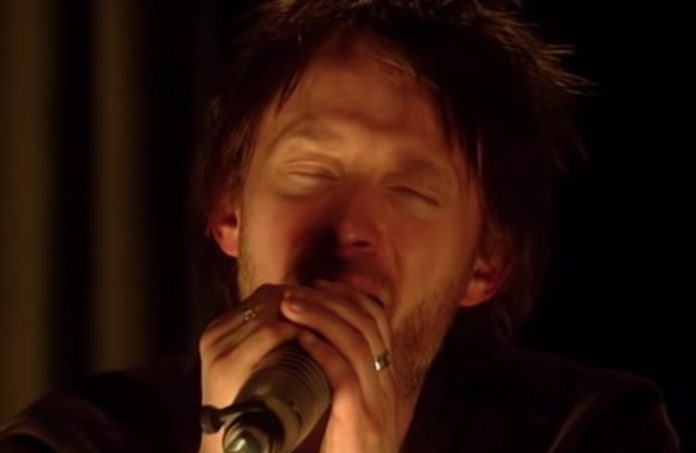 The band were also nominated last year for the class of 2018, and scheduled a show on the date of the 2018 induction ceremony. They were not voted in by the committee.