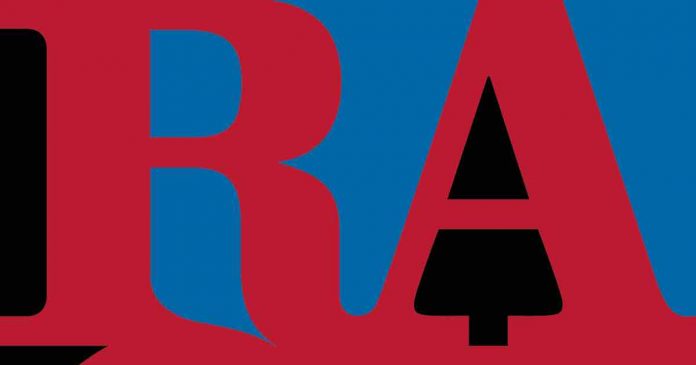 The career of a successful band often weaves in and out of a number of hills and valleys; eras, if you will. Think about almost any band and I’ll bet you can look at a particular period of time and say, “ah yes, the golden age.” Longevity is both a blessing a curse. All time legendary acts like Nirvana, The Beatles and Jimi Hendrix didn’t make it a decade before they reached the end of the line. I think we can all agree we’d enjoy additional output from these acts. But then again, you can say a band like Aerosmith only continued to water down the glory of their own golden age. You can do the old and  quick in and out or you could leave them wanting more; only to have them disappointed in the continued material.

Another fantastic addition to the aforementioned list is Rage Against Machine. And twenty years ago, they released their final album, Renegades. Now. Before we go any further. I know what you’re saying. And yes. While the recording career of Rane Against the Machines drew a close on December 5th, 2000, the band has reunited on and off over the past two decades. But Rage didn’t give us the opportunity to get soured on additional music (Audioslave, Prophets of Rage not included). So why then is it that when we talk about the expertise of Rage Against the Machine, we rarely talk about their final curtain call? Let’s give this beast of an album some love.

If you said you’re lack onf enthusiasm for this album was due to the fact it’s a covers album, I guess I’d understand that- even if I didn’t respect it. Musicians have always covered others music. Hell, some’s entire burst was due to it (Limp Bizkit) and others based a huge portion of their music on them (Led Zeppelin). So when Rage Against the Machine- the most innovative and fiercely fresh band on the 90’s busted out a covers album- you almost have to love the fact they chose such an eclectic array of musicians to cover.

The Rolling Stones, Cypress Hill, Bob Dylan, Minor Threat and Eric B. & Rakim are just a few of the choices here. And much the same way that Rage Against the Machine took groove metal and alternative rock and drove it through a hip hop lens, they do the same here to great effect. Tom Morello is no doubt the band’s DJ with his guitar hero wizardry. On top of the gnarly punishing rhythm section of Tim Commerford and Brad Wilk, Morello whammies and wahs and shreds like a mad scientist all over the canves they provide him.

Sonically Renegades is right on par with Battle of Los Angeles. Zach De La Rocha’s rapid gun delivery and smooth as hell flow sits atop the mix and sonically assaults you; in the best way possible! The fun interplay between Morello’s bouncy riffs and Commerford’s effects heavy bass playing is classic Rage. The collective sonic glory is so fantastic, you’d be forgiven if you didn’t even recall any of these songs as their original form. AND THAT! That is why this is no ordinary covers album. Yeah, the lyrics of the songs may remain the same. But that is all. This album is as original as any previous album of theirs.

Rage Against the Machine has long been on my live band bucket list and had it not been for this year’s pandemic, I would have crossed them off in August. That said, as much as I want to see them live, I equally do not want another album. I wanted a Dumb & Dumber 2 more than anyone. It was only once I saw it, I wished I’d spent that much energy wishing for something else. Sol with that said, celebrate the twentieth anniversary of great album. Celebrate their four albums and let’s rejoice that in a time not too long ago, one band was able to provide a flawless discography. I hope things calm down soon and concerts come back. And that Rage Against the Machine hits the road. And I get to have my face rocked off in person; all of which, are American dreams.