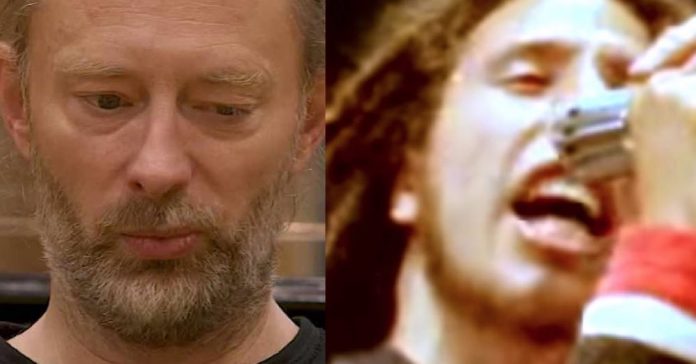 Cleveland.com have announced that Def Leppard topped the Rock and Roll Hall of Fame fan vote with 547,647 votes.

Tom Morello is on the Rock and Roll Hall of Fame committee, so Rage Against The Machine’s results are disappointing compared to the top vote getters, but they did beat fellow 90’s alternative rockers Radiohead.

Morello discussed the possibility of Rage Against The Machine getting in the Rock and Roll Hall of Fame in a recent Billboard interview.

“If there’s ever a year where we need some raging against the machine, it would be 2018 — but of that I have no control,” Morello says. “I looked at the ballot and I think of the 15 or so on there I would happily vote for 13 of them.” Morello adds that “there has not been discussion” among the Rage members about the nomination or what they might do if selected for induction in April.

Rage Against The Machine disbanded for the second time following a July 2011 concert in Los Angeles.