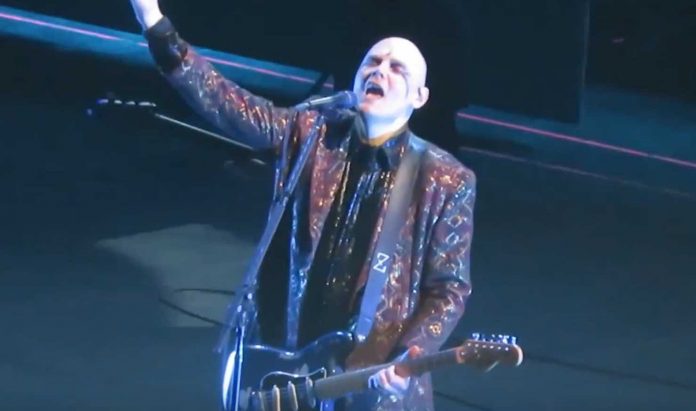 A fan asked Klinghoffer during a recent AMA, “Hi Josh, you’ve toured Glasgow many times with different bands – any particular memories of the city?”

Klinghoffer responded, “Yeah, there is an inside joke I have with someone that was born backstage at a Sparks gig. I won’t say what it is. I had a friend doing sound for Smashing Pumpkins and went along to see them about 4 years apart at the same venue (I left from the same hotel) and Billy’s band was completely different at both shows. Also, there’s a posh restaurant called Rogano that I’ve had many a lovely meal at with many a lovely peoples.” Red Hot Chili Peppers, Foo Fighters, and Metallica recently debuted their supergroup.