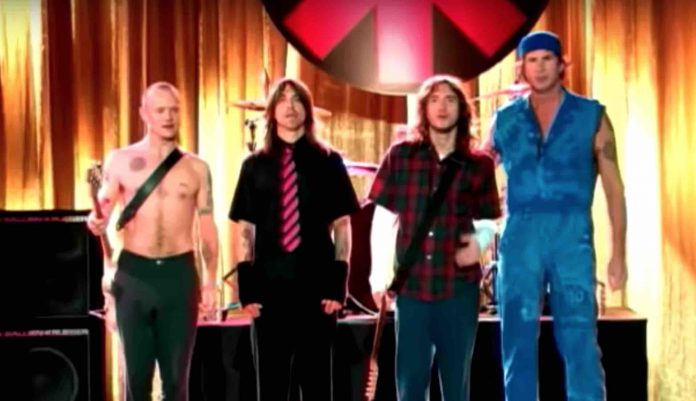 Red Hot Chili Peppers have reportedly chosen to drop their managers at Q Prime, with rumors circulating that they have hired Guy Oseary, the manager of U2 and Madonna. RHCP just last year fired guitarist Josh Klinghoffer to bring back John Frusciante. John Frusciante just revealed why rock is dying. Klinghoffer just released a new solo album under the name Pluralone, called I Don’t Feel Well.

Nurse_inside_out posted on Reddit that one of the songs could be about leaving RHCP, “Does anyone else get the impression that Red Dont Feel, might be talking about leaving the Chili Peppers? I cant catch all the lyrics but that’s the vibe I’m getting.”

I hope he’s enjoying this project. I do love his work with RHCP and feel bad about what happened but he seems to be doing okay. He sounds great singing lead.

I mean honestly, as is tradition, the guitarist in RHCP is a better singer than the singer..”

ZedBaby chimed in, “Yeah I love his solo stuff. The first Pluralone album was everything I wanted in another Dot Hacker record, but with a more intimate sound.

He’s really built upon that with this new album- the progression is HUGE.”

One_more_of_me concluded, “First two songs got me really into the album. I am happy he left the peppers because I like his solo music better.”