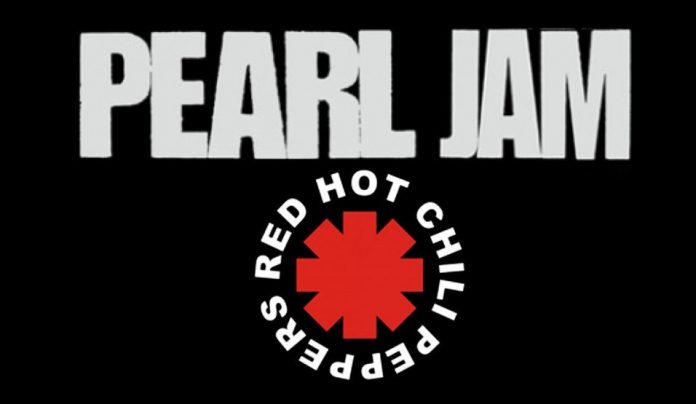 Flight to Mars Setlist: Let It Roll, Cherry, Mother Mary, Doctor Doctor, Lights Out, Natural Thing, Out In The Streets, Love To Love, Too Hot To Handel, This Kids, Only You Rock Me, Shoot Shoot, Rock Bottom

Smith’s son Dove wrote on Facebook, “Hello everyone this is Shawn’s son dove and we wanted to let everyone know that my dad Shawn Smith has passed away it is so sad for everybody I miss him so much and I don’t even know how to express how much I love him he is an amazing dad and gave me all the love he has to offer and I think he’d want all of you to know he’s leaving his love for all of us, me and my mom both know how grateful he is for all of you. Thank you everyone and we’ll leave you with one of many beautiful Shawn Smith lyrics.