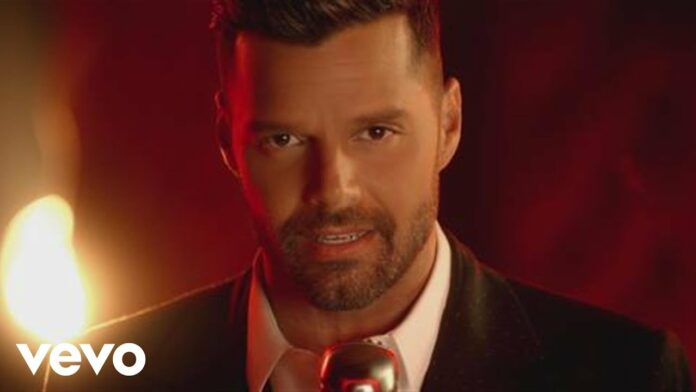 The world was left shocked and speechless when word came out that Ricky Martin, the ‘Livin La Vida Loca’ star had been having an inappropriate relationship with his nephew. In Puerto Rico, the charges are up to fifty years for any acts such as same-family relationships and this is just what Ricky’s nephew says that it is.

Of course, Ricky Martin has denied every single claim that has come his way that pertains to this. In fact, Ricky Martin’s defense has stated that not only is all of this false, but they are also blaming the nephew for having mental health issues that make it so he would make up such allegations.

This could end up being one of the biggest cases in a long time and we are all eager to see what really happened and how this all pans out. Check out our TikTok for more stories, including this one in video form.