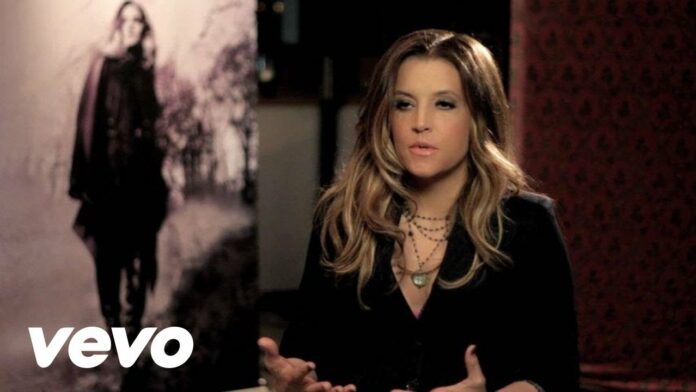 During a memorial service for Lisa Marie Presley at Graceland in Memphis, Tennessee, on Sunday morning, Riley Keough’s husband, Ben Smith-Petersen, revealed that the pair are parents to a daughter while sharing a tribute on behalf of his wife, who was seated in the front row.

Smith-Petersen, who married 33-year-old Keough eight years ago, did not elaborate further on any details, including specifics on when their daughter was born or her name. A rep for Keough confirmed to PEOPLE that the couple welcomed a baby girl in 2022.

Keough, who is the daughter of the late Presley and musician Danny Keough — met Smith-Petersen while filming Mad Max: Fury Road in 2012. The two were briefly introduced on set but didn’t start dating until a year later while doing re-shoots in Australia.