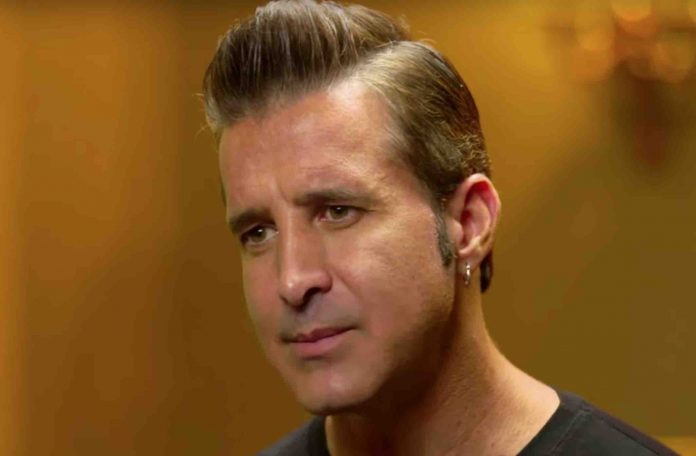 Former Creed frontman Scott Stapp has announced that he will be playing Frank Sinatra in a new Ronald Reagan biopic starring Dennis Quaid. ‘Reagan’ is directed by Sean McNamara, with Mark Joseph serving as producer, and a script written by Howard Klausner.

“Sinatra in performance mode was an exercise in restraint,” Stapp told Billboard. “He had this steely, stylish swagger and his sheer presence commanded a room. I was excited to join the cast and blown away by the on-set attention to detail, style, and overall production.”

“We are honored to have Scott in ‘Reagan’,” the director, Sean McNamara, said. “Scott’s known for big, high-energy performances, so it was a thrill to see him shift gears to embody Sinatra’s contained charisma.”

Stapp has stayed busy with his solo career in recent years, and he also replaced the late Scott Weiland in Art of Anarchy for an album a few years ago. Stapp has also recently hinted at a Creed reunion and new album, 8 years after the band last performed together.