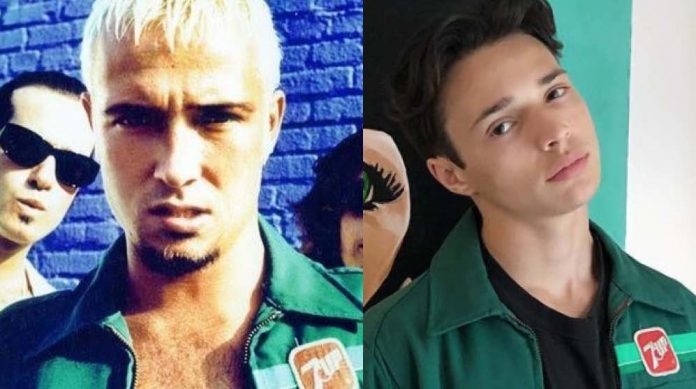 Stone Temple Pilots frontman Scott Weiland’s son Noah Weiland recently took to his Instagram story section and posted a picture which was taken at a gym with him throwing some punches. Noah’s debut concert video was also previously revealed.

“only really boxed for a few months total in my life n it’s one of the very few therapeutic. *working them lefts

Come this time around, I’m training for 100% knockout on both @lashtondavis & @brendanjoines (might even f**k around n piece up @guaddawg while im at  at it 12)” 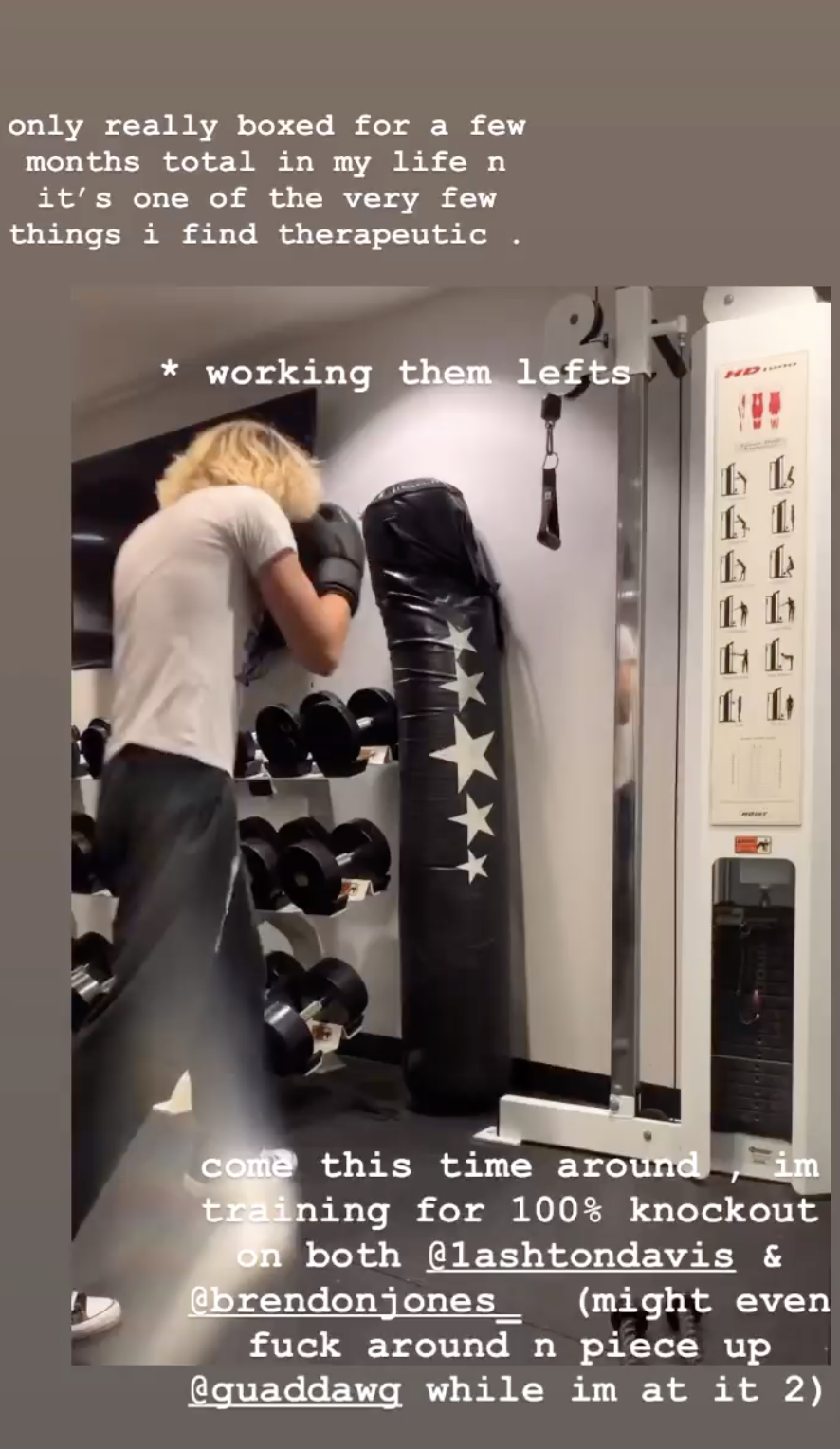 Scott Weiland movie is under development

Late Stone Temple Pilots and Velvet Revolver frontman Scott Weiland had a top 21 story from June 2021 when it was learned that a film about his life of called “Paper Heart” is under development by Dark Pictures, according to The Hollywood Reporter.

Weiland died at the age of 48 in 2015 and Dark Pictures and Orian Williams have acquired the book rights to Weiland’s memoir “Not Dead & Not for Sale,” (which was written by the vocalist with David Ritz), according to the report.

The book is being adapted for the screen by Dark Picture cofounder and Stone Temple Pilots fan Jennifer Erwin. She said in a statement, “It’s an honor to have the trust to tell Scott’s story and the ability to portray the lesser known sides of him – the loving and tender man he was, the high school athlete he was, the melancholy soul he was and the legendary frontman that he will always be.”

‘Paper Heart’ is of course in reference to the classic Stone Temple Pilots track, ‘Trippin’ on a Hole in a Paper Heart’ which is featured on the group’s third album – Tiny Music and was released on July 2nd, 1996. The track would reach number one on the US Mainstream Rock Billboard charts during that year.