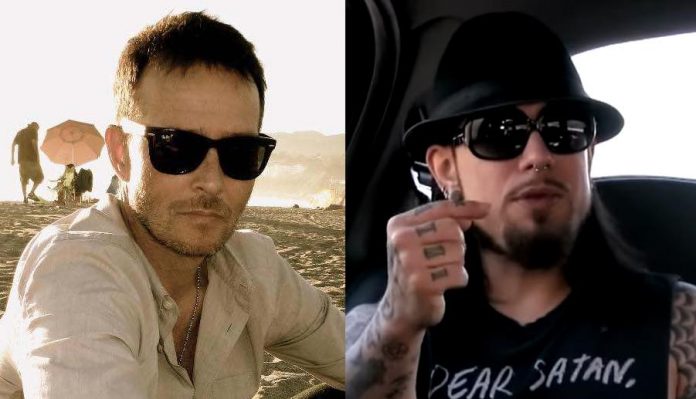 Navarro revealed how Weiland connected him with a therapist in an April 2018 Yahoo interview.

“In 1983, those types of things weren’t talked about as often, freely. And so, for whatever reason, I never did talk about it. And I wish I had,” Navarro continues. “And I guess the message we’re saying here is, it’s not too late to get in and see someone. Sometimes, when it comes to trauma, telling your story in a linear fashion really helps alleviate some of the suffering.”

For years, Navarro has been into meditation and yoga, and he regularly visits a therapist whom he met through his friend Scott Weiland. “I go to therapy whether I’m feeling good, or whether I’m feeling bad. That keeps me on an even keel,” Navarro asserts. “I don’t feel any shame in saying that. I feel that it’s an incredible strength to be able to ask for help. Had it not been for the support team I had around me, I very well may have been one of the statistics.”