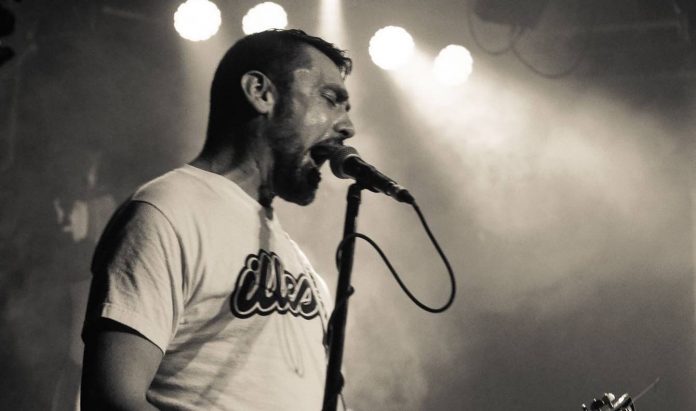 Helping the band further define their sound and cut their teeth is the extensive touring they’ve gotten under the belt. The wealth of experience and professional growth that comes with a run of successful tours no doubt seeped its way into these two tracks.

“Heaven Knows” launches into form with a glorious guitar riff reminiscent of big hair 80’s metal before attacking the listener with an onslaught of dark, scratchy vocals in the vein of Trent Reznor. With a full blown alternative rock sonic assault. The richness and maturity of the song far extends that of which you would expect from a band still somewhat in their infancy- but therein lies the genius behind SixSevenTwo. The song-writing of Greg Bilderback is slick, tight and all encompassing.  The man knows how to compose a great song.

Solid rock and alternative bands are no doubt underrepresented in our current musical climate. What elevates SixTwoSeven is their undeniable charm and polished song-writing. You can never go wrong with strong song-writing. Here though, the added bonus is that the songs are killer and harken back to a better time in rock music we all wish we could return to.