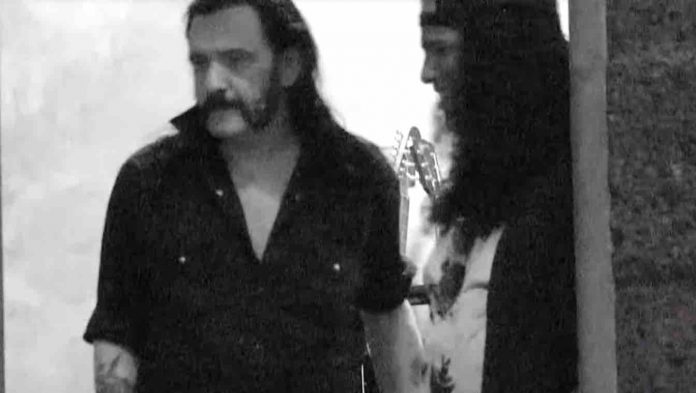 Late Motorhead frontman Lemmy Kilmister tragically died from prostate cancer in late December 2015 shortly after his 70th birthday, and Guns N’ Roses guitarist Slash is still mourning the loss of his close friend. Slash discussed Lemmy’s death in a new Guardian interview. He said that he thinks Lemmy could have lived and beaten his other health issues if not for the terrible cancer diagnosis.

“Lemmy and I just hit it off and we started hanging out and we’ve been friends ever since. The world is extremely different to me with him not in it.”

Dr Alibi, Slash says, exemplified Lemmy’s attitude to the world. “Lemmy went to the doctor, who said, ‘Just keep doing what you’re doing because that’s the only glue that’s holding you together.’ And so he wrote this great lyric Dr Alibi, basically saying: don’t change anything because the change is what’s going to kill you.”

Slash, of course, had been around enough self-destructive behaviour to understand that there are consequences. But he thought Lemmy was going to be different, somehow. “Lemmy was a fucking full-on survivor. If it weren’t for cancer [which killed him in December 2015 aged 70, just days after he was diagnosed] he probably would have beat the other shit that he was going through.”